Dublin City Centre Will be the Hub for EMEA Market

CHARLOTTE, NC – February 2, 2018 – SentryOne today announced it would expand internationally by opening an office in Dublin City Centre, Ireland, in early 2018. The Company plans to manage its European, Middle Eastern and African (EMEA) operations through the new Irish subsidiary and will add sales, channel and customer support staff as soon as next month. The Irish company, SentryOne Ltd., will be wholly owned by SentryOne.

“My experience working in the technology sector in Ireland over the years has shown me that there’s not a better location from which to base our EMEA sales and service efforts,” said Bob Potter, SentryOne CEO. “The timing for this expansion fits perfectly. We are growing at an accelerated pace in U.S. markets and recently launched a Global Partner Network to complement our business internationally. Our software meets the demands of all companies engaged in getting the best performance from technology in a massively data driven global economy – and we offer the industry’s best SQL Server and Microsoft Data Platform experts coupled with the most passionate and driven customer engagement teams.”

“We have seen tremendous customer adoption of our products from European customers and this has taxed our U.S.-based support and sales teams,” said Jenn Miller, SentryOne Director of Human Resources. “Having a European presence to better accommodate different time zones and languages present in that market is the logical next step for SentryOne.”

SentryOne is a technology company whose award-winning solutions empower Microsoft data professionals to achieve breakthrough performance across physical, virtual and cloud environments. Its team includes an unprecedented eight Microsoft MVPs, individuals recognized by Microsoft for their subject matter expertise and community impact. Over the years, SentryOne has developed cutting-edge capabilities to optimize SQL Server performance, including Plan Explorer, the query tuning tool with more than 100,000 downloads. The company was founded by Greg Gonzalez and Ken Teeter in 2004 as SQL Sentry LLC, and it employs more than 100 people in Charlotte, NC. The Company announced in August plans to move to larger offices in Charlotte’s Lower South End to support its accelerating growth.

My experience working in the technology sector in Ireland over the years has shown me that there’s not a better location from which to base our EMEA sales and service efforts. 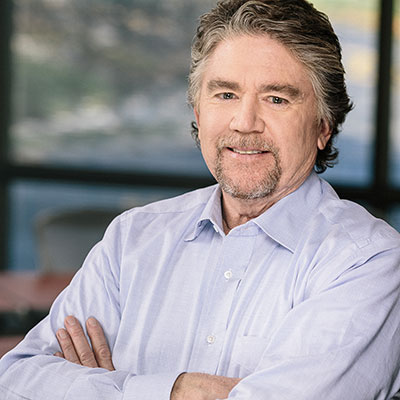