CHARLOTTE, NC – April 30, 2018 —SentryOne announced the acquisition of Pragmatic Works Software (PWS) the Jacksonville, FL based leader in solutions for developing, testing, documenting, and monitoring the Microsoft Data Platform. The addition of the PWS product suite gives SentryOne the most robust and comprehensive offering available for the Microsoft data professional, both on premises and in the cloud.

SentryOne immediately will allow partners to sell and refer all products and will soon release joint bundles with solutions from both companies.

“SentryOne has been growing at a rate of more than 45%," said Bob Potter, Chief Executive Officer of SentryOne. "This high growth mode will continue to accelerate both organically and through the acquisition of really great companies like Pragmatic Works Software."

“I have long admired the leadership at SentryOne,” said Brian Knight, owner and founder of Pragmatic Works. “The decision to spin off our software business to focus on consulting and training was made easier knowing that our engineers and developers would be joining the leader in highly scalable enterprise database performance monitoring.” Knight and Tim Moolic, Pragmatic Works Chief Operating Officer, will consult for SentryOne throughout the integration. Brian Knight will join the SentryOne Advisory Board.  John Welch, President of PWS, will join SentryOne as Vice President of Engineering.

Financial terms were not disclosed. Mainsail Partners, a leading growth equity firm that invests exclusively in bootstrapped, growing and profitable software companies, is a significant investor in SentryOne and continues to support its rapid growth.

SentryOne has been growing at a rate of more than 45%. This high growth mode will continue to accelerate both organically and through the acquisition of really great companies like Pragmatic Works Software. 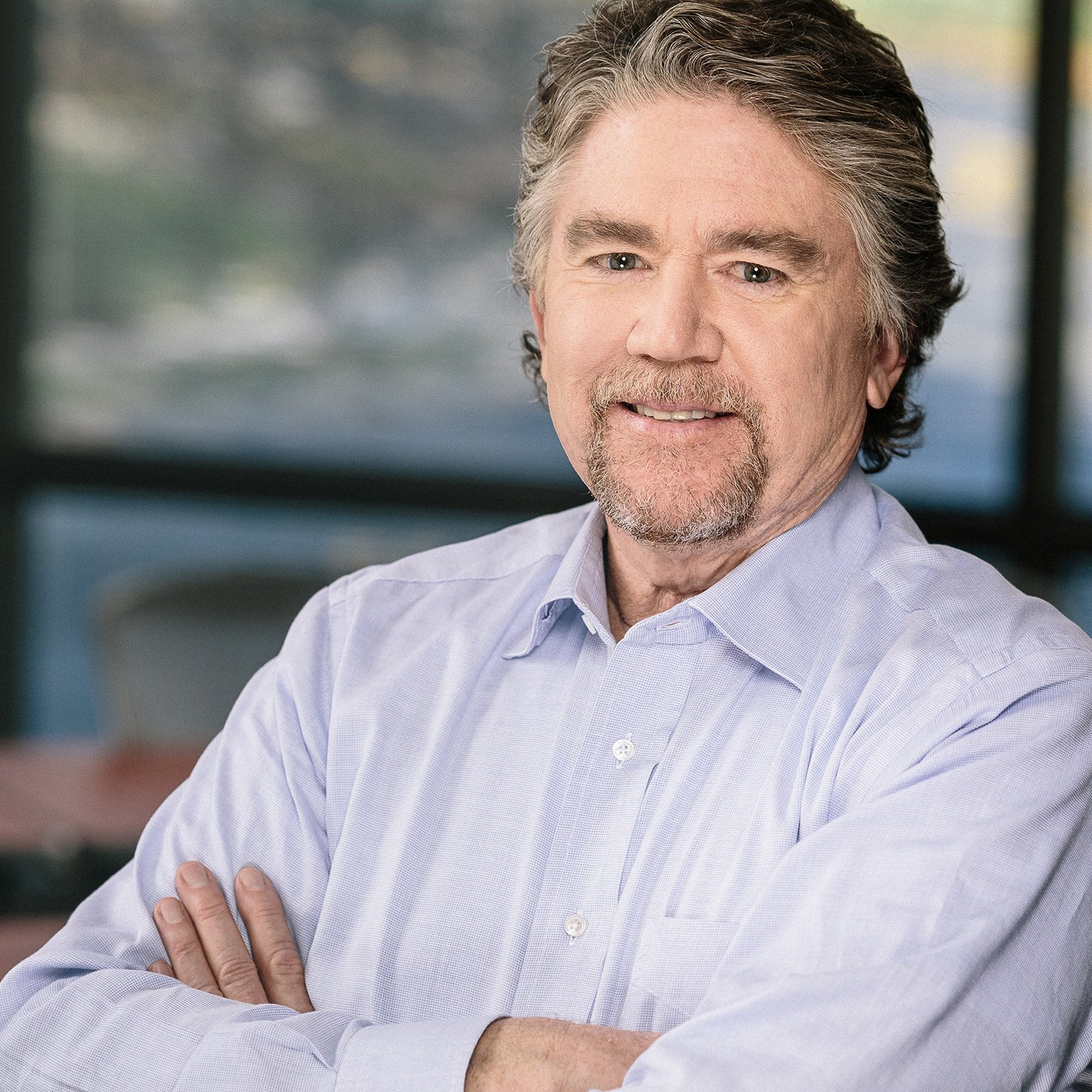