CHARLOTTE, N.C. (September 24, 2019) — SentryOne, the leading provider of data DevOps and database performance monitoring capabilities for the Microsoft Data Platform, today announced that it is strengthening its presence in the Boston area and Dublin, Ireland to better support its global growth plans. SentryOne is relocating its New England area office to a larger site in Burlington, MA, and is also expanding its Dublin location.

The enhanced presence in both markets will enable SentryOne to provide greater support to customers and channel partners, while also creating better opportunities to attract top-tier recruits from the local talent base. Greater Boston, with its prestigious colleges and universities, offers a rich talent pool from which SentryOne can find recruits for hard-to-fill roles, including user experience product design and development engineering. Real estate brokerage CBRE ranked Greater Boston among the top-ten markets for technology talent in the U.S. and Canada.

“SentryOne shares something in common with both the Boston and Dublin markets—being right in the middle of an exciting inflection point,” said SentryOne CEO Bob Potter. “SentryOne is a hot company and destination employer that is riding a wave of success with the strong demand for on-premises and cloud solutions that make optimizing SQL Server databases easier for the Microsoft data professional. The Boston area and Dublin markets, at the forefront of technology innovation, are just the right places for us to expand our presence.”

The new Greater Boston SentryOne office is located in The District business park at 1500 District Avenue in Burlington, just 13 miles north-west of Boston. The 2,000 square-foot, two-story building also features an outdoor Wi-Fi park and walking trails for employees to use and enjoy during the workday.

As part of its geographic expansion efforts, SentryOne is also expanding its workforce in Dublin. SentryOne opened its Dublin office to boost opportunities for its managed service providers, training and technology partners and resellers. SentryOne is focused on hiring sales and channel management executives to handle growth opportunities in EMEA. “We have an amazing opportunity for further penetration in EMEA and working closely with our colleagues at Microsoft,” said SentryOne President of Field Operations, Mike Lambert.

"The Boston area and Dublin markets, at the forefront of technology innovation, are just the right places for us to expand our presence.” 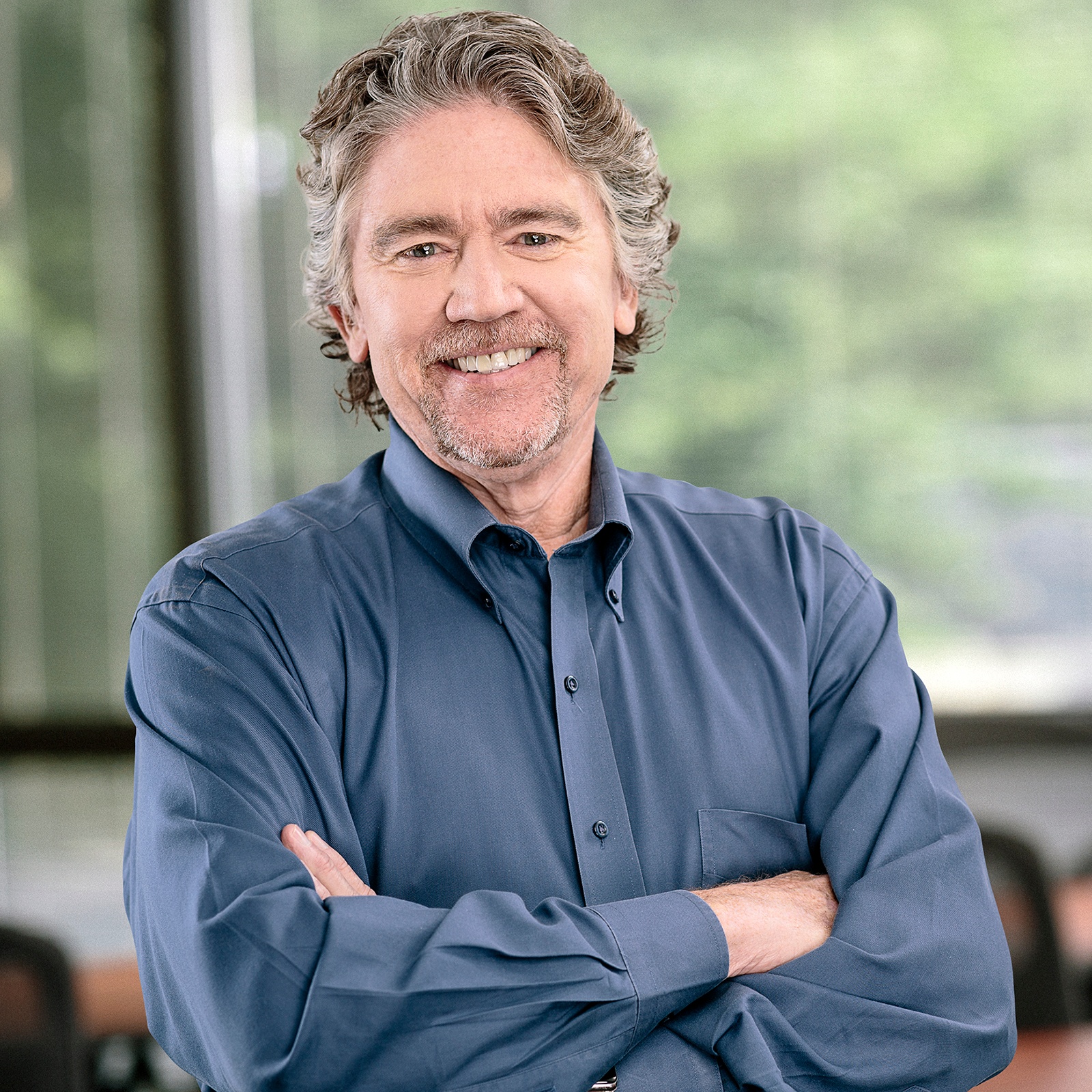