This morning I presented a session on SQL Server 2019 (video here, deck and samples here), and the demo gods were very unkind to me. They spoiled not one demo, but two!

The first demo that bombed was ADD SENSITIVTY CLASSIFICATION. I guess I created too many audits preparing for the session and got a wire crossed somewhere.

The second demo that bombed was create resumable index - some timing issue I couldn't nail down between the start of the operation and the pause. This is what was supposed to happen:

I've confirmed that running the scripts now, not under duress, they work as expected.

After two demo fails, Kendra suggested I don't cross any streets. How right she was. On the way to the dentist at lunchtime, I picked up a $1,300 deck screw: 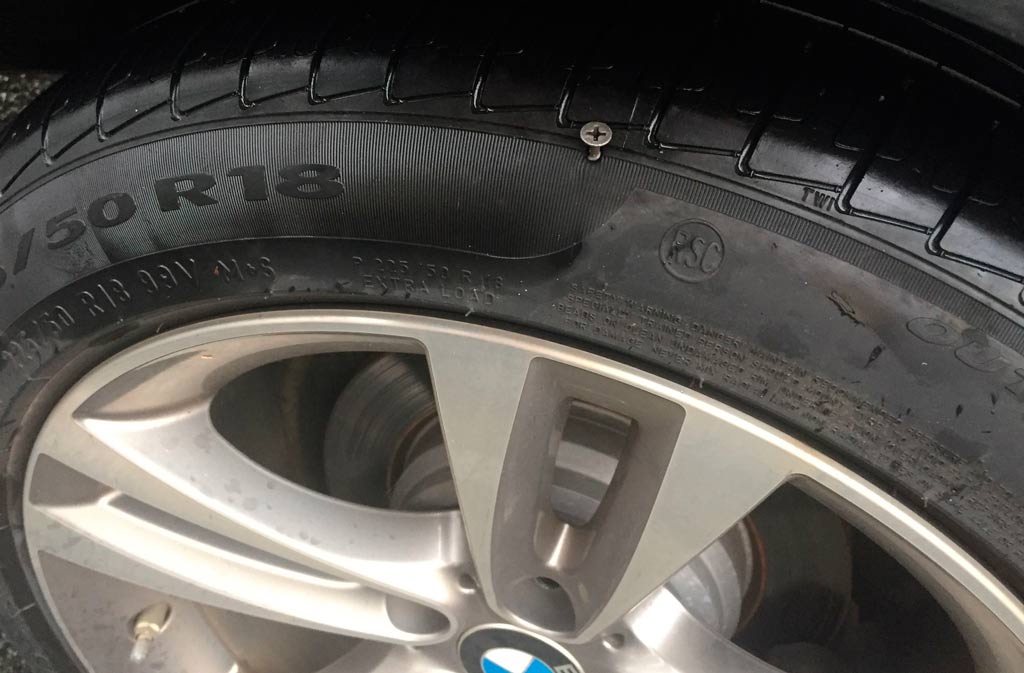 I have run-flats, so I was able to drive to the shop. But since I have all-wheel drive and (I'm learning now) a very sensitive DSC system, all four tires have to be replaced so they have nearly identical tread war. So that was fun!