How I Learned to Stop Worrying and Love Cumulative Updates 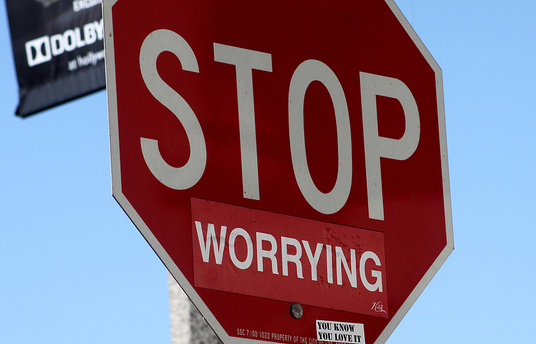 I have a pretty long history of advocating that people stay up to date on SQL Server updates. Service packs should be routine, but cumulative updates can be pretty important too, mostly because they can include crucial fixes you can deploy a lot sooner than the next service pack. The problem? FEAR. And this is mostly Microsoft's doing. For years, they have been peppering their CU and COD download pages and confirmation e-mails with cautionary messaging that borders on fear-mongering:

The truth is, for some time now, cumulative updates have actually gone through the same scrutiny, regression testing, and release processes as service packs. And in fact, as an observer, I would say that CUs have a much better track record than service packs - as a result, I am much more reluctant to apply a service pack until it's been out in the wild for a few weeks, whereas I have no problem being among the first to install a fresh CU.

And the hints coming from Redmond have been that they will do away with major service packs for SQL Server in the future, moving to a more frequent and incremental model, not unlike cumulative updates (as they have already been doing with great success in Azure SQL Database, and as they are doing with the monthly builds of SSMS, and as they have announced for Windows).

Furthermore, the messaging you see above is soon going to be a thing of the past. The first round of cumulative updates you see in January, for example, will have updated wording that is far less ominous and will have less chance of scaring people away (I'll update this post with the new wording as soon as it is confirmed). And let's not forget how many cumulative updates are recommended in the following best practices knowledge base article:

So, join me (and Glenn Berry, among others). The water is nice, and nobody in here is scared of cumulative updates. They should become a part of your testing and deployment plans, instead of the annual service pack fire drill.