Agile at Home: The Importance of Non-Verbal Communication, Tone, and Speaking Up 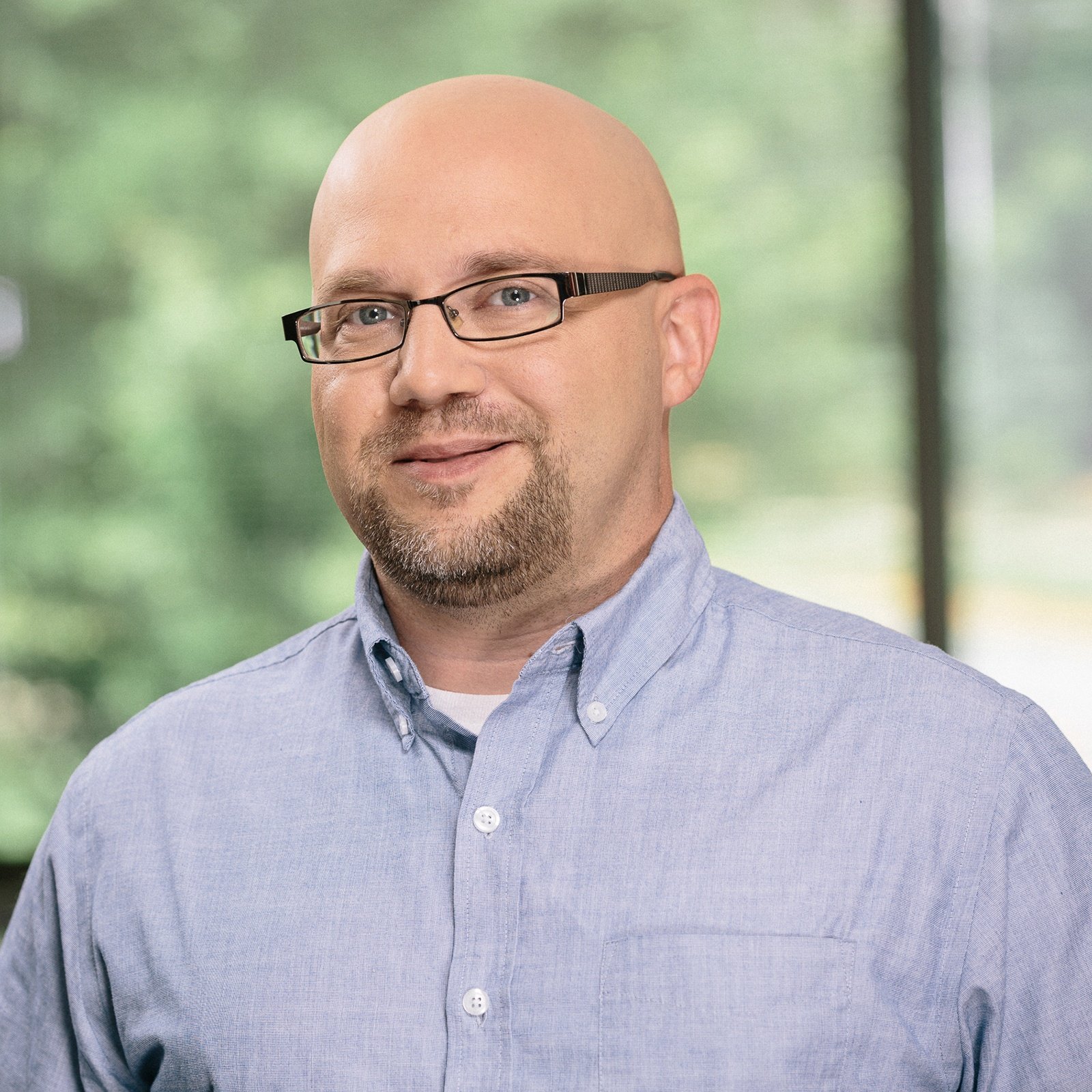 School is back in session, and many schools are doing some form of remote learning. Remote learning is a somewhat new endeavor—since the pandemic began, at least—for students and teachers alike. One thing that can make the situation better is clear and consistent communication between students and teachers in class, between teachers and parents after class, and between parents and their children around the house.

At SentryOne, I work with distributed teams, even prior COVID-19. One of my teams consists of folks from the UK and Ireland. I’ve found that when working with that team, the simple act of turning my webcam on during calls allows for another dimension of communication. Of course, I’m talking about non-verbal communication. A raised eyebrow or tilted head can say more about what a person thinks than words can.

Non-verbal communication is something that we should all be aware of. I was reminded of this when my son was on a call for his class. I kept hearing the teacher asking him if he was doing alright. He was having a hard time with the current assignment and his face was showing his frustration. He was further confused by his teacher knowing that he was having a hard time. After his class wrapped up for the day, we sat down and talked about non-verbal communication. I told him about how communication can be helped by non-verbal cues such as your facial expression and body language. He understood and is now more mindful of not only what his expression might be telling other people but also what other people’s expressions might be telling him.

Aside from non-verbal cues, we had an issue with tone in my house. My son has a knack for snappy replies, and his tone was leading to him getting into trouble. Again, we sat down together and I explained that the words that you speak are only a part of what constitutes communication. I explained that the tone that’s used when saying something can drastically alter the meaning of the words. He wasn’t quite understanding what I meant, so I gave him the following example.

Then, while rolling my eyes, I said with a sarcastic tone, “You’re doing a great job.” Again, I asked what he thought I meant. He said that he thought I didn’t really mean it based on the combination of my facial expression and tone. So, the good news is that he better understands the importance of tone and non-verbal cues. The bad news is that when he speaks in a snappy tone now, I know that he knows exactly what he’s doing.

The most recent lesson that we’ve had to talk about was raising concerns early. My son had been struggling for a bit in class, becoming very frustrated to the point of being in tears during class. For a few days, I had been trying to get him to tell me what had him so frustrated. Finally, he told me that his frustration was that his teacher was moving too quickly, and he was struggling to keep up. An important note here is that his school has broken the classes into smaller pods for online learning. Although this model does allow for the teachers to be in more contact with the kids, it also means that their time together is short, so the teacher needs to move quickly to ensure that they cover all of the material for the day. My son was used to how school previously was, where they’d discuss something and then they’d spend some time on a worksheet together before moving forward.

After identifying that the issue was that his expectations of how a classroom ought to be run were based on his pre-COVID experiences, we had a talk about adjusting expectations based on the situation. In addition, we discussed how he didn’t need to stress out about not having his work done by the time the teacher was ready to move on and about the need to talk about things that he feels are not going well as early as possible to mitigate the negative impact that those things can have.

The simplest piece of advice that I can give to anyone with struggling kids is to just open the door to talk. I know firsthand that it can be incredibly frustrating as a parent to watch your child struggle, and it becomes exceedingly frustrating when they aren’t forthcoming about what the root of the issue is.

In my experience, patience is key in these situations. Kids can be incredibly empathetic and pick up on your frustration, which can lead to them becoming even more frustrated. Be their rock. Show stability and grace, even if you’re crying on the inside.

I am not a child psychologist. The experiences that I’ve laid out here are mine, so your mileage may vary. That said, I do think that this advice should prove useful as you navigate remote learning with your kids. I would also point out that these tips can also be used with your friends, family, co-workers, employees, and pretty much any human being that you encounter. We live in a strange time, with instability and uncertainty seemingly around every corner. Talk to the people that you care about, listen to their problems, and help them if they ask for it.

Until next time, stay agile and be kind to one another. 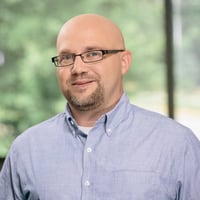 Chris Everhart is the Agile Manager at SentryOne. He works directly with the Product Management Team and the Product Engineering Team to ensure that Agile practices are adhered to and assists the teams in identifying processes and practices that can be improved. Chris is responsible for facilitating Scrumban ceremonies and generally assisting in any way that he can.