T-SQL Tuesday #99: Performing is My Passion

This month's T-SQL Tuesday is from my friend and co-worker, Aaron Bertrand (b/t), and he offers as a topic what he calls Dealer's Choice. That is, we can share something outside the tech or SQL community about which we are passionate, or we can expound on a T-SQL bad habit. I'm going to choose the former.

As long as I can remember, I've wanted to perform. I remember various times back to grade school where I sang a song, played my trombone, even re-enacted the death of Blackbeard the pirate. Through high school I was active in Band (both Marching and Symphonic), Orchestra, Choir and Theatre. I also wrote for the school paper (a different type of performance.) I started at Kent State University as a Theatre major, but figured out that that'd be a rough way to make a living, so I switched my focus to Data Processing.

Once I established my career as a programmer, I got involved in local community theatre, where I played a variety of minor and major roles (including the role of Harold Hill in The Music Man.) I moved from performing to directing in the mid-1990s, but never lost my love of being on the stage. 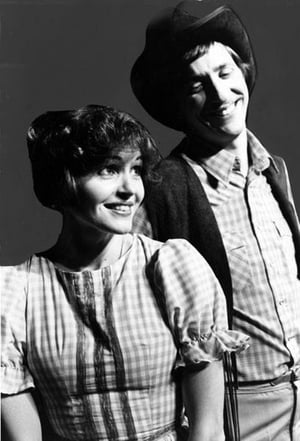 Allen White and Donna Harper Case in Oklahoma! in 1982

In 2006 I was selected to speak for the first time at the PASS Summit, and that launched a long run of speaking engagements, at the PASS Summit, at Microsoft's Tech Ed, SQL Bits, and many others. I loved presenting (still do) and constantly encourage others to do so as well. It had the effect of limiting my ability to do the performing that is my first love, though.

The Cleveland Orchestra is one of the best orchestras in the world, and every summer they perform at their summer home, Blossom Music Center, between Cleveland and Akron. My friends and I spend our weekends in July and August every summer sitting on the lawn at Blossom, loving the magnificent music from this great orchestra. 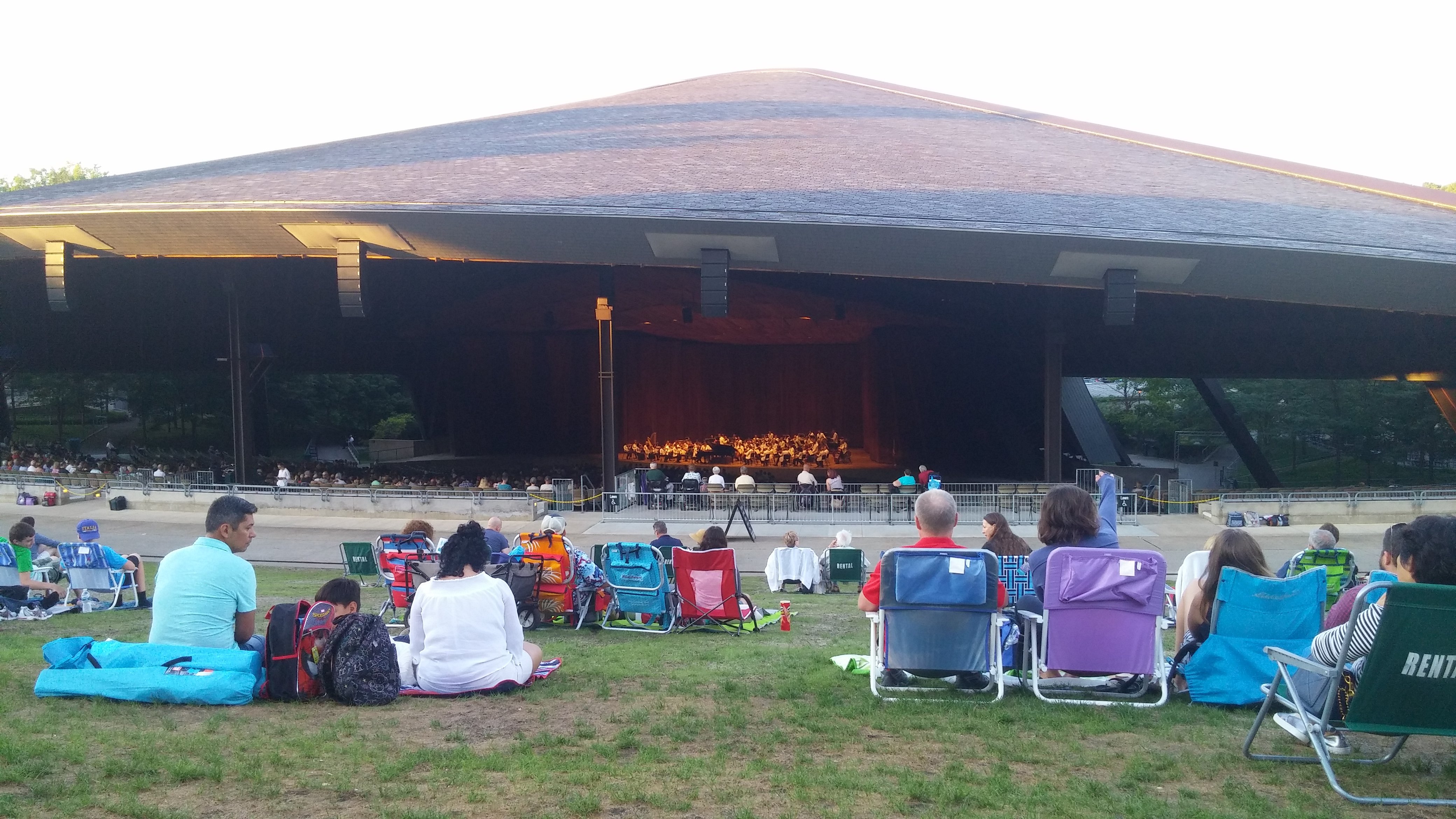 In 2014 they announced auditions for the Blossom Festival Chorus, which sings for the choral programs with the Cleveland Orchestra at their summer home. I auditioned, successfully, and performed Carl Orff's Carmina Burana with the orchestra that summer, and was then invited to join the Cleveland Orchestra Chorus for their performance of the same work (along with Leonard Bernstein's Chichester Psalms) at their Miami concerts the following March. I fell in love with choral singing again.

My traveling for conferences and my job at SentryOne prevented me from becoming a full member of the Cleveland Orchestra Chorus, due to the rigid rehearsal schedule. This is a volunteer organization, but professional in every way, and members are expected to show up to rehearsal with the music already prepared, and missing rehearsals is not encouraged.

I attended performances where the chorus performed during the regular concert season and really wanted to be singing with them, and performed with the Blossom chorus each summer. Finally, in 2017, I asked to change my job responsibilities so I could limit my travel, so I could join the chorus. My request was granted, and I passed the audition, with help from my vocal coach Julie Myers-Pruchenski.

In late January we traveled to New York City, after performing two concerts in Cleveland, to perform Haydn's "The Seasons" at Carnegie Hall. The experience was everything I could have hoped it would be, and we got really great reviews! We're now preparing to perform Ravel's Daphnis et Chloe the weekend of February 22 - 24, and the highlight of the season will be three performances of Beethoven's Ninth Symphony in mid-May. 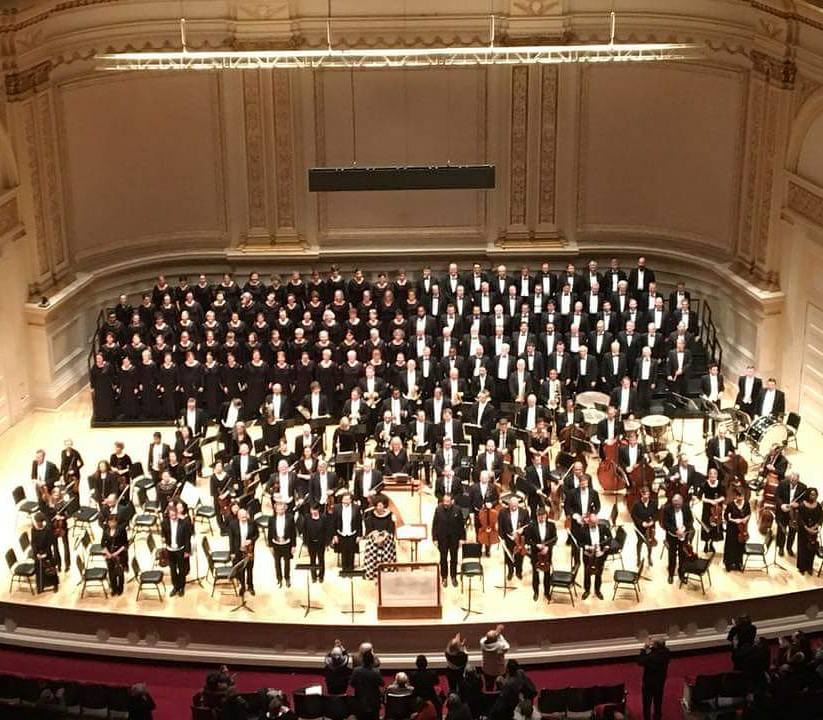 I'm winding down my technical career, but will continue to perform, both at Blossom and at Severance Hall, where the orchestra performs during the regular season.