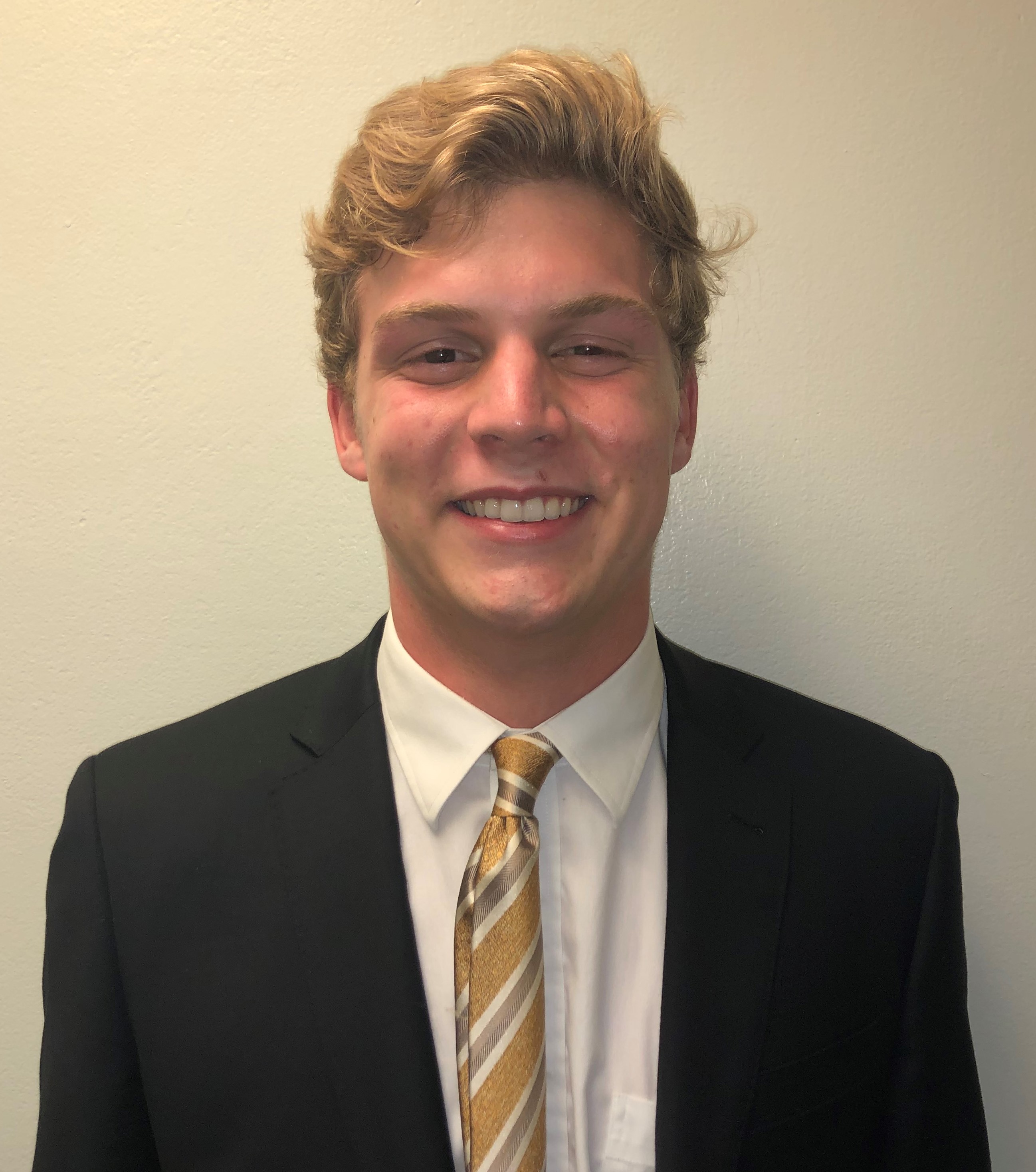 I joined the SentryOne team as a software engineering intern in June. Internships are difficult to navigate; learning new technologies, new engineering practices, and building relationships are not easy tasks no matter the circumstances. Doing so virtually during a global pandemic? Frankly, I was scared my internship experience would not be a success. However, SentryOne provided an engaging and impactful internship program despite the circumstances.

SentryOne has a unique approach to its internship program, where every engineering intern is assigned to a development team. They work right alongside full-time engineers on SentryOne products. Interns attend all meetings, participate in discussions on design, implementation, and testing, and contribute directly to new features. They are fully immersed in the Agile development life cycle.

I believe that the most effective way to learn is by doing. Over the course of 10 weeks, I was able to complete several real work items, ranging from fixing bugs to developing new features in a variety of SentryOne products. Along the way, I learned more about software engineering than I have in two years of school. By the end of the summer, I was able to point at specific features shipped to production and say, “Hey, I built that.”

Besides gaining valuable software development skills, the most impactful part of the SentryOne internship was the relationships I formed with my coworkers. Despite never meeting my teammates physically face to face, I have made a personal connection with each of them. I truly felt like part of the group, and I will value the relationships made at SentryOne for the rest of my career.

So, how do you build relationships virtually? Joining a company amid a global pandemic presents unique challenges in building relationships with your coworkers. For example, my team could not take me out to lunch on my first day, I was not bumping into people on my way to get coffee like I would in an office, and no one sat next to me at my makeshift desk on my dining room table.

From my experience this summer at SentryOne, there are many different approaches, but they all have one key factor: intentionality. Intentionality is the foundation of a relationship; it is the concrete actions you take to create meaningful connections. During these uncertain times, intentionality is key to fostering an environment where people can easily build relationships, even virtually.

A week prior to my start date with SentryOne, my team lead, Cameron Presley, reached out to me via email. We ended up on a Microsoft Teams call discussing my goals for the summer and getting to know each other, talking about SEC football, our small-town childhoods, and more.

Although a small gesture, the impact of this call was huge. Before I even started working, I had a friend at SentryOne. Taking the extra step to reach out to new employees before their first day is a great way to start building a relationship.

On my first day at SentryOne, I was told that if I was not asking at least three questions a day, I was not doing my job. This seems like standard advice, but it is more important now than ever to encourage engagement. It's more intimidating to participate on virtual meetings, especially as an intern. It takes guts to unmute yourself, turn your web camera on, and share your thoughts or questions.

Throughout the summer, I asked a LOT of questions. But no matter the question—whether it was as simple as, “Where do I log my hours?” or as involved as, “What is a mutating SQL Server block chain in SQL Sentry?”—someone was always willing and happy to help. At SentryOne, I did not fear the things I did not know; instead, I pursued situations that allowed me to learn.

Get Creative with Communication

In an office, you can stop by someone’s desk to ask a question or have a conversation about the weekend at the coffee machine. In a virtual workplace, these organic situations happen less frequently. It is important to provide creative ways for people to communicate.

SentryOne built in time for me to get to know my teammates and talk about things unrelated to work. Every day from 10:00 to 10:30 AM, there was an active Teams meeting open called “Engineering Watercooler.” The idea was to encourage people to jump into the meeting, even if just for 5 minutes, to emulate the watercooler conversations you would commonly have in-person at work. It gave me a chance to talk to people from different engineering teams about all sorts of topics and helped build a community inside the engineering department. We also had “Talk About Stuff” on Friday afternoons, where my team would jump on a Teams call and talk about anything but work: weekend plans, funny stories, and even arguments about the best fried chicken place in Charlotte.

This is not an all-encompassing list. Building relationships is different for every person at every company. However, with a focus on intentionality, I believe you can build just as meaningful of relationships virtually as you can in person.

I depart SentryOne with relationships and friendships with some of the most intelligent and kind people I have ever met. I am filled with gratitude to have interned for a company with such a focus on building community. 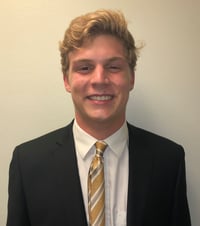 Noah is a Software Engineering Intern at SentryOne. He attends Vanderbilt University, studying Computer Science, Applied Mathematics, and Business planning to graduate in May 2022. He is the Professional Development Chair of Vanderbilt’s chapter of Alpha Kappa Psi business fraternity and the Vice-President of Vanderbilt Variations Acapella. A passionate problem-solver, Noah plans to pursue a career in the intersection of technology and finance.

What Is the Difference Between Big Tech and DBAs?
How SentryOne Advocates for Veterans
PASS Needs You! Echoes of 2001
Strategies for Staying at the Same Company Long Term
How Can We Take Action Against Racism?
T-SQL Tuesday #128: Presentation Disasters