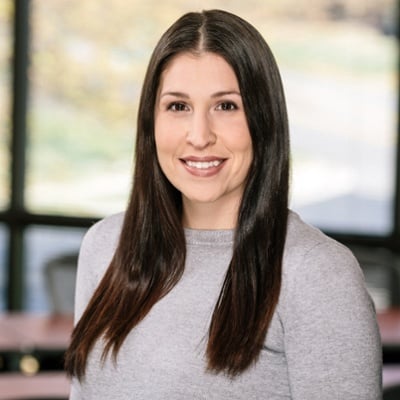 It's been a while since the SentryOne Cloud Sync team has shared an update. The initial release of SentryOne Cloud Sync (Cloud Sync), focused on providing a convenient way to view and share the health of your servers from a web browser instead of having to launch the SentryOne desktop client. Since its previous release in February 2017, we've been working closely with our users to learn what they'd like to see next and using that feedback to reshape the Cloud Sync experience.

So What's the Big Deal?

Cloud Sync is easily accessible, shareable, and digestible. With that in mind, it has been re-themed with a brighter color scheme and layout that is easier on the eyes, too. Even more importantly, we made it easier for users to find, understand, and toggle between the summary views, dashboards, and reports, and made understanding the data on the screen a little more intuitive.

Out With the Old, In With the New

Part of making Cloud Sync easier to use was decluttering. The SentryOne database selection screen will no longer serve as the landing page for users who are connected to just one SentryOne database. Instead, they will land on the Environment Health Overview screen, where critical issues are immediately surfaced for their attention.

We removed the Sync History view because supporting data showed this view was primarily leveraged by our internal developers and there are alternate methods of obtaining such data. We also removed the Condition Exchange, and we are evaluating improved ways of sharing conditions that folks will find more useful. (Note that you are still able to download and utilize our Conditions Pack.) And we removed the Event Viewer screen because the event list is now accessible in our new summary screens.

How to Locate Summary Screens, Dashboards, and Top SQL

You'll notice ellipses throughout the flow. When you click these ellipses, you will see options to select the summary view, dashboard, or Top SQL for the corresponding target/instance name immediately to the right of the ellipses.

"Top SQL," you say? That's right! If you've used our desktop client, then you're familiar with this tool’s detailed performance data related to both running and completed queries. If you're not familiar with the Top SQL tool, please check it out! It includes insight into heavy batches and procedure calls and their associated SQL statements. In addition, you can track how many times a query has been executed and you can even download a query plan and view it in SentryOne Plan Explorer. 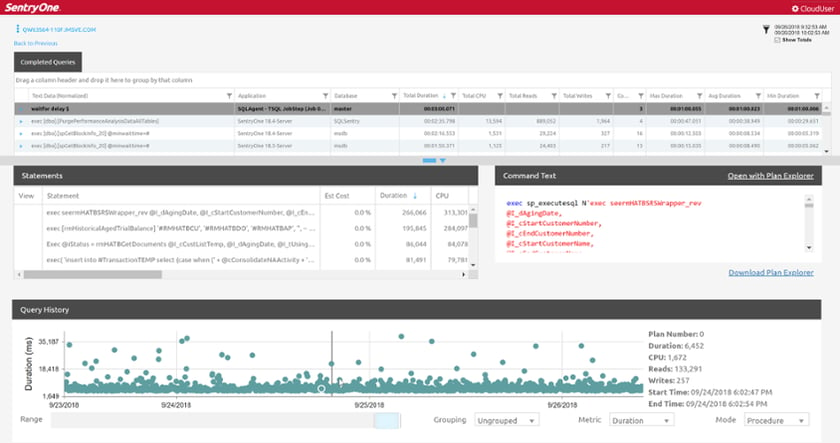 Well, you have a lot to do with that. We want to hear your feedback! If you don’t have a Cloud Sync account yet, you can create one at cloud.sentryone.com and log in to demo the new features.

Please take advantage of our Customer Success representatives by telling them what's working for you and what's not. Also, be on the lookout for one of our Product Managers to reach out to schedule time to get feedback directly from you and your peers.

And while we're giving you time to settle into the new layout and features, our team is going to work on allowing users working within stringent data policies to leverage our browser-based client for their on-premises monitoring. Stay tuned for more details! 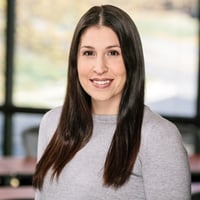 Christina is a Product Manager for SentryOne, working on cloud.sentryone.com and the upcoming Software as a Service offering. Christina has 11 years of experience in leadership with a heavy focus on relationship management at customer, vendor, and contract levels. Her goal is to work with existing and prospective customers to determine how SentryOne can impact their lives and translate that to product innovation. Christina’s blogs will focus on additions and enhancements to SentryOne’s cloud-based products as well as updates on the Software as a Service (“SaaS”) as it comes to life.