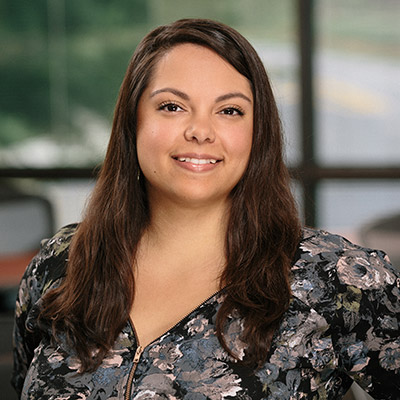 For today’s T-SQL Tuesday, we’re asked to reflect on our SQL Server careers and those who influenced them.

The past six years have been a bit of whirlwind for me. I started off as a data analyst who learned to pull her own data out of SQL Server using W3Schools.com, Stack Overflow, and SQL for Dummies. I eventually transferred positions and came to be managed by Patricia Greenlea. Under her leadership, I became more than just a user, and more certain than ever that I wanted to focus on SQL Server full-time. She taught me how to build important financial data management processes, encouraged me to take (and pass) my first Microsoft SQL Server exam, and introduced me to colleagues involved in user groups.

During this time of growth and discovery, I found Brent Ozar’s website with free videos and training materials. I was instantly enamored by the teachings of Brent, Kendra Little, Jeremiah Peshka, and Jes Borland. I’m forever grateful to this crew for breathing life in to material that was previously dry reading for me.

Around this same time, I was introduced to a DBA colleague and now friend of mine, Baron Robert Verell (@SQLCowbell) Once I learned that he helped run the Nashville User Group, and helped with Nashville SQL Saturday, I decided to make a weekend trip for SQL Saturday #272. He wasted no time in making me feel like family and introduced me to anyone and everyone that he could. That weekend, and at my first Summit in 2016, Robert went out of his way to teach me what it meant to be a part of the SQL Community. Our Developer/DBA friendship is one for the ages, and I can’t thank him enough for still being friends with me while I consistently break things.

Once I understood the magnitude of SQL Saturday, and the impact it could have on my daily work, I realized that I should check out what my hometown had to offer. The infamous year 2014 is where I met both Allen Kinsel and Lori Edwards at SQL Saturday Houston #308, although she probably doesn’t remember on account of my awkwardness. Since 2014, Allen has helped with technical questions, my career, beer selection, and even convinced me to help him put on SQL Saturday 2017. So I guess that means I’m an organizer now.

In my newest role as Solutions Engineer, Lori, along with Rich Douglas, Scott Fallen, John Martin and Andy Yun have helped me learn the SentryOne platform and how to speak to people about SQL Server like a homosapien, which fills my heart with joy, and has lead me in to a wonderful new chapter in my career.

I’m still continually learning from all of these rockstars! I appreciate the lasting impact they’ve had on the SQL Community, and my personal growth. I hope someday to have a similar impact on someone else’s career. 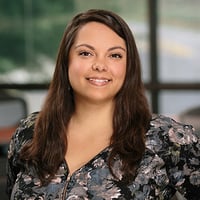 Devon Leann Wilson is a SQL Developer and PASS community volunteer with 7 years of SQL Server experience. She graduated with a degree in Actuarial Science from the University of Texas at Austin and has since worked on business intelligence projects, data governance, and data quality initiatives in the insurance sector. In her free time, she loves karaoke, bravo TV, and staring at puppies on Instagram.