How Can We Take Action Against Racism? 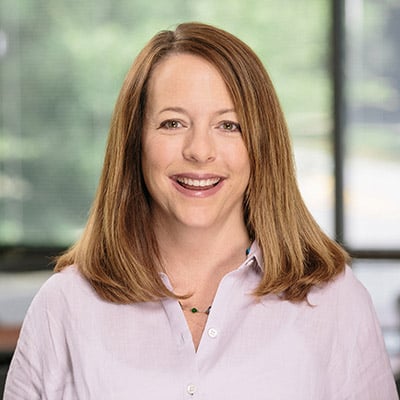 As an Affirmative Action employer, the SentryOne team works constantly to nurture and improve diversity in the workplace. And as an HR leader, I’ve worked hard to expand our pool of candidates for open positions and help managers hire the most qualified candidates without conscious bias.

But regardless of the effort I make to foster diversity in the workplace, as a white business leader, I will never know what it is like to experience and battle systemic racism over the course of a lifetime. Recognizing that is a big first step toward identifying how I can take more effective action to fight racism.

Social Justice for All

In the middle of the COVID-19 pandemic, the killings of George Floyd and Ahmaud Arbery highlighted the need to acknowledge and address social injustice in our society. The response from the public to the continued killings of minorities has been both encouraging and worrisome as different viewpoints and arguments have emerged. I fear these horrific events did not draw the attention they deserved early on, but it continues to be heartening to see so many people from all races and cultures standing together to protest these horrific acts of violence.

I have come to recognize―through reflection and sometimes difficult conversations with others during the aftermath of the killings―that my life has been one of privilege. Privilege does not always refer to financial means. As a white business leader, I have lived in privilege because I have never faced racism. I have not gone through life wondering whether it is safe to pull over when police lights flash behind me or whether I am being profiled for searches at airports. As a mother, I have never been afraid that my children would face discrimination, profiling, or even death because of the color of their skin.

I chose HR as my profession so that I could ensure fair treatment in the workplace. I have a natural bend toward fighting injustice. It distresses me every time I read a news story about young black men being injured or killed by a “concerned” citizen or even a police officer. In the past, however, I’ve felt that I didn’t have many options to drive change beyond the actions I’ve taken to foster diversity in the workplace. After the murder of George Floyd, I realized that I need to do more.

Steps I Can Take to Help Fight Racism

We can all do more to fight racism. We need to act and not ignore or just accept social injustice. Working hard to ensure a diverse pool of job candidates and fair hiring practices is not enough.

Below are a few actions I plan to take in the coming months to help fight racism and bias, and I want to share them with my friends and fellow businesspeople who are considering what more they can do as well.

Take a Stand Against Social Injustice

Robert F. Kennedy said, “Each time a man stands up for an ideal, or acts to improve the lot of others, or strikes out against injustice, he sends forth a tiny ripple of hope, and crossing each other from a million different centers of energy and daring those ripples build a current which can sweep down the mightiest walls of oppression and resistance.” Well, this is my tiny ripple of hope that each of you will be inspired to take action in your way against racism and all forms of social injustice—inside and outside the workplace. Please feel free to leave a comment with suggestions for additional ways we can all help. 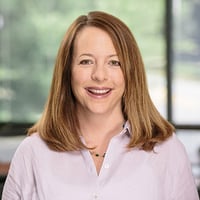 What Is the Difference Between Big Tech and DBAs?
How SentryOne Advocates for Veterans
Building Workplace Relationships Virtually: An Intern's Perspective
PASS Needs You! Echoes of 2001
Strategies for Staying at the Same Company Long Term
T-SQL Tuesday #128: Presentation Disasters