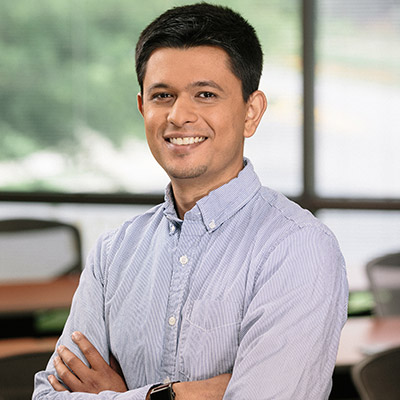 SentryOne released its first web-based UI, Cloud Sync, in 2014, and it provided a lot of great insight into the performance of your monitored database environment. With features such as the Environment Health Overview and Top SQL, you could drill into problem areas and quickly diagnose SQL Server performance issues on the go. While Cloud Sync was a helpful companion, we knew a modern web interface could take the SentryOne experience to the next level.

SentryOne Portal provides many of the features you loved in Cloud Sync, including the Environment Health Overview, Performance Analysis Dashboard, and Top SQL for your Windows, SQL Server, and Azure SQL Database targets, and it provides a foundation on which to build more exciting features.

Before we talk about the features, let’s talk about how it works. SentryOne Portal differs from the Cloud Sync feature by delivering a self-managed web browser based on the SentryOne end user experience. Where Cloud Sync required pushing performance metrics and events to a hosted platform, SentryOne Portal places complete control of data and deployment in the hands of our customers. Deploy where, when, and to whom you need without concern over data leaving your care.

The initial release of SentryOne Portal includes a core set of features, as determined by extensive research, to deliver high value to a wide array of SentryOne users. New features will be added in the future. Their nature and order of appearance will be based on observed usage and customer feedback. Continue reading for an overview of the premier features provided within SentryOne Portal.

The Health view is the default view when opening SentryOne Portal. This screen displays alerts by Severity and alerts by Tag on the default view for all of your synced servers. From there, you can quickly identify which servers need the most attention, and intuitively dive into the Performance Analysis Dashboard or Top SQL for quick analysis. 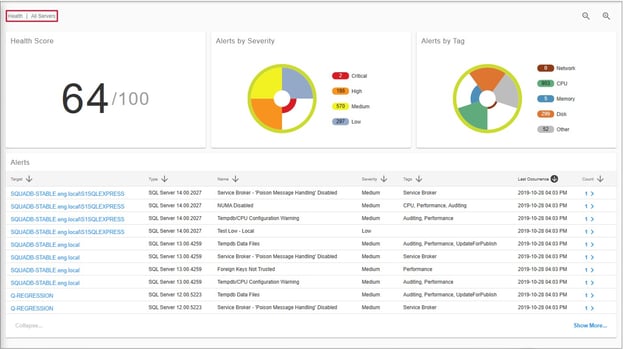 The Dashboard view displays the performance metrics for your monitored targets. You’ll likely be familiar with the layout of the default dashboard.

We've listened to feedback from the SentryOne Community, and we’re excited to share a new dashboard experience for SentryOne. SentryOne Portal gives you the power to create your own dashboards. With the aid of a built-in and easy-to-use editor, you can build custom dashboards that suit your needs. 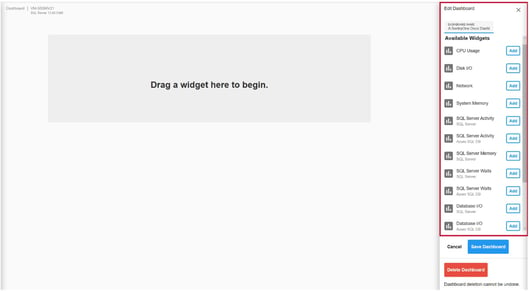 Custom dashboard editor: build and customize your views into the performance of your Windows, SQL Server, and Azure SQL Database targets

The Top SQL view displays a unified picture of collected SQL statements. Top SQL is designed to help you quickly identify queries, applications, logins, etc. that are causing the most overhead on your SQL Server.

Top SQL: quickly identify and diagnose the most resource expensive queries. Top SQL allows you to explore your live and historical data in multiple ways via a unified view.

Getting Started with SentryOne Portal

SentryOne customers: installing and configuring SentryOne Portal is a quick process. Download the latest builds of SQL Sentry and the Portal by visiting my.sentryone.com. Once downloaded, follow the instructions provided in the documentation here.

If you're not a SentryOne customer, check out this brief video, which showcases the easy-to-use web interface of SentryOne Portal and its features.

SentryOne Portal provides a new way to interact with your SQL Sentry performance data, and the SentryOne team is working hard to bring you more features as we head into 2020 and beyond. As always, we would love to hear your feedback, so do not hesitate to reach out with your thoughts on how we can improve your SentryOne Portal experience. 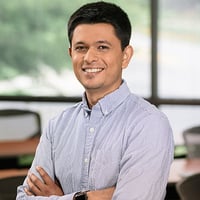 Suril (@suriljasani) is the Director of Product Management at SentryOne, where he directs the definition, delivery, and overall performance of the SQL Sentry product portfolio. Here he covers a range of topics that include SQL Sentry features, tips and tricks, troubleshooting methodologies, team updates, and more. Suril holds a BS in Computer Science from University of North Carolina at Charlotte, and a BS in Finance from Gardner-Webb University.