Horsing Around at Republic Bank in Louisville 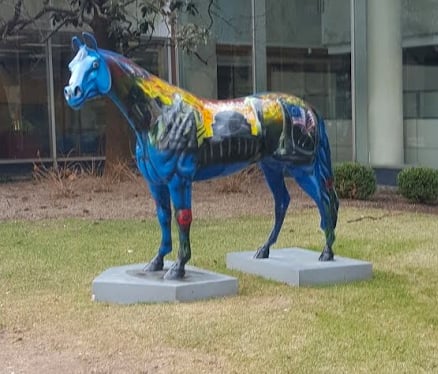 We visited Louisville earlier this year to meet the team at Republic Bank, and gather details for their recent case study. Whether you're into horse racing or not, you've almost certainly heard of The Kentucky Derby. The title of this post is a reference to that famous race.

No, we weren't there goofing off, but the general mood and culture of the Republic Bank team combined with the rich heritage of the city surrounding the king of all horse races made me feel this title was appropriate.

SentryOne is a great fit at Republic Bank for several reasons. The case study reviews the overarching problems they're solving, but I wanted to use this post to point out what truly sets them apart.

Republic Bank are clear innovators. I won't give away their secrets, but they have done an amazing job of using their resources in IT operations to create new and successful lines of business for the company.

This spirit of innovation has them always looking for the next opportunity for efficiency, and every time they improve one of their processes, they invest the time they've reclaimed back into the next big project. They are proving every day that operational automation, DevOps, and advanced business analytics are about accelerating innovation, and winning - rather than reducing the need for great talent in the technology space. 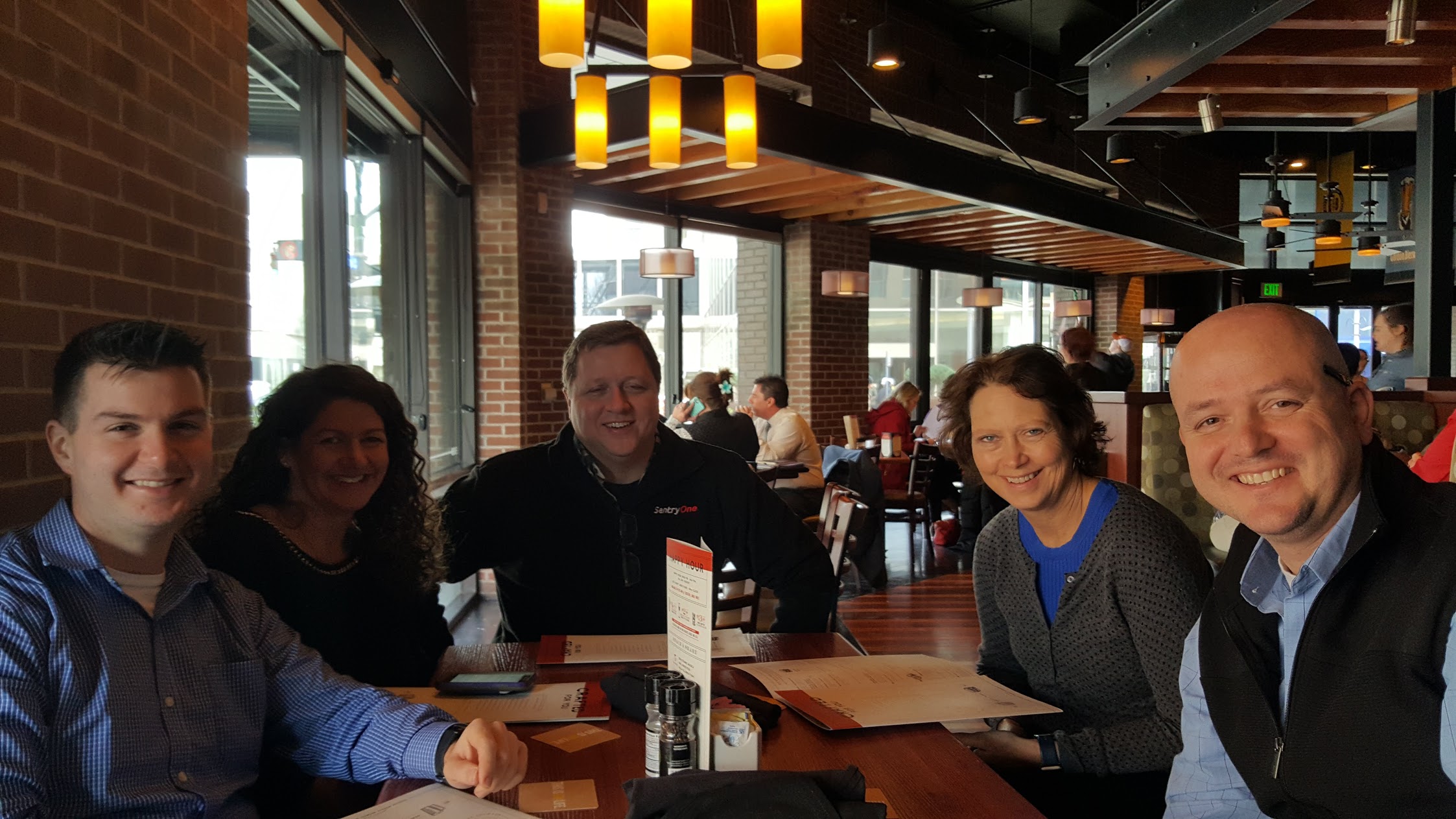 One such innovation, using our V Sentry core based licensing, has empowered them to extend the deep monitoring, automation, and analytics provided by SentryOne to their entire Microsoft Data Platform - including Analysis Services, VMware, and Windows servers.

By consolidating the bulk of their SQL Servers to the same VMware vSphere deployment and covering it with core based SentryOne licenses, the extent of their performance monitoring estate is only limited by how well they can manage performance across the virtual environment. Using SentryOne in the virtual environment then ensures that they gain performance efficiencies all around. This becomes a virtuous cycle of both enabling advanced performance management and reducing the spend on monitoring over time.

One thing I never heard at Republic Bank was anything related to different factions within the company pointing fingers or passing the buck. I'm not going to pick on the finance industry, but I think we all know that something special is going on when there is a complete lack of the internal positioning and posturing that can surface in a lot of large organizations. 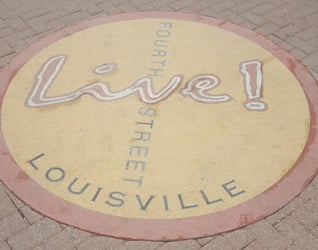 I attribute this to strong leadership, and paying attention to detail when it comes to company culture. I've been a fan of Chris Yates for years now, and he never ceases to amaze me. He is constantly promoting a culture of positivity, cross functional cooperation, and sense of mission.

Developers can use SentryOne to understand what DBAs are seeing, and help tune their own workloads. DBAs have access to vCenter, and use V Sentry to understand how virtualization might be impacting performance. Everyone can see what is happening across anything that touches their own area of responsibility.

This is all still done in a way that doesn't break compliance rules. We live in a world where security is so important that we sometimes limit our capabilities in the name of compliance. At Republic Bank, they understand that performance counters are not sensitive data, and they freely share the relevant bits across departmental boundaries.

All of this adds up to a winning team, a winning solution, and a winning company. The folks at Republic Bank are doing it right, and the positive results tell the story.

I look forward to every interaction with this team, and I'm extremely proud that they have partnered with SentryOne for Data Performance Management.