This is the second update for my Tech Outbound Ship Shape Challenge. If you are catching up, the challenge is to lose 56 pounds of unhealthy body mass. I started the beginning of March, and I now have about 3 months left to reach the goal. In my last update I reported a loss of 25 pounds. Here is what happened in April.

I predicted things would slow down for me a bit this month, and it was an accurate prediction. I'm sure everyone has heard what we've been busy with at SentryOne by now, but if you haven't, catch up here. Even with all of that going on, it's been a great month for the challenge! I've now lost a total of 34 pounds. Putting April at a net of -9 pounds.

It was important to me that I do this under medical supervision. I'm still a little embarrassed to mention exactly what weight I started at, but I will say that it was high enough that I was worried I might hurt myself. One great thing about that medical supervision is the super high-end equipment they have. It can tell me all sorts of things. One of those things is the composition of my body. On the doctor's advice, I did get back into the gym this month. Which day and what time I've gone have not normalized yet, and I doubt they will soon. Instead of fixating on a schedule, I made a very simple goal. I would choose a program, based on science (thanks for your help Greg!), and for every 7 days, I would train for 3 days. One week it was 3 days in a row. Another week it was Monday, Tuesday, and Thursday. One week it was Sunday, Thursday, and Saturday. You get the idea. To sum it up, while I am happy with that loss of 9 pounds, the thing I am most proud of for April is how my body comp has changed. In April, I lost 18 pounds of fat, and gained 9 pounds of lean muscle!

In case you are wondering, yes, I was *very* sore for the entire first half of the month, and I used a week of vacation at the beginning of the month, so I could get really sore, and not have to shuffle around the office like a zombie. I think zombies are cool, but I still don't want to be one. :-)

I'm feeling pretty good about hitting that 56 pound goal, so I have arranged for a bit of side action. I'm already working on planning some Ship Shape Challenge swag for the Tech Outbound attendees, but I think it is time to sweeten the pot a little.

If I can somehow exceed the 56 pound goal, and get to 60 pounds, everyone at Tech Outbound in August will be greeted by a beardless Kevin Kline. That's right. Just 4 pounds over the goal, and both me and Kevin will be shaving our beards for the event.

The last time Kevin's face was bare, we were all staring at a dark night sky looking for Halley's comet. I also really want to see if the rumors about the colony of SQL-mice living in his beard are true. 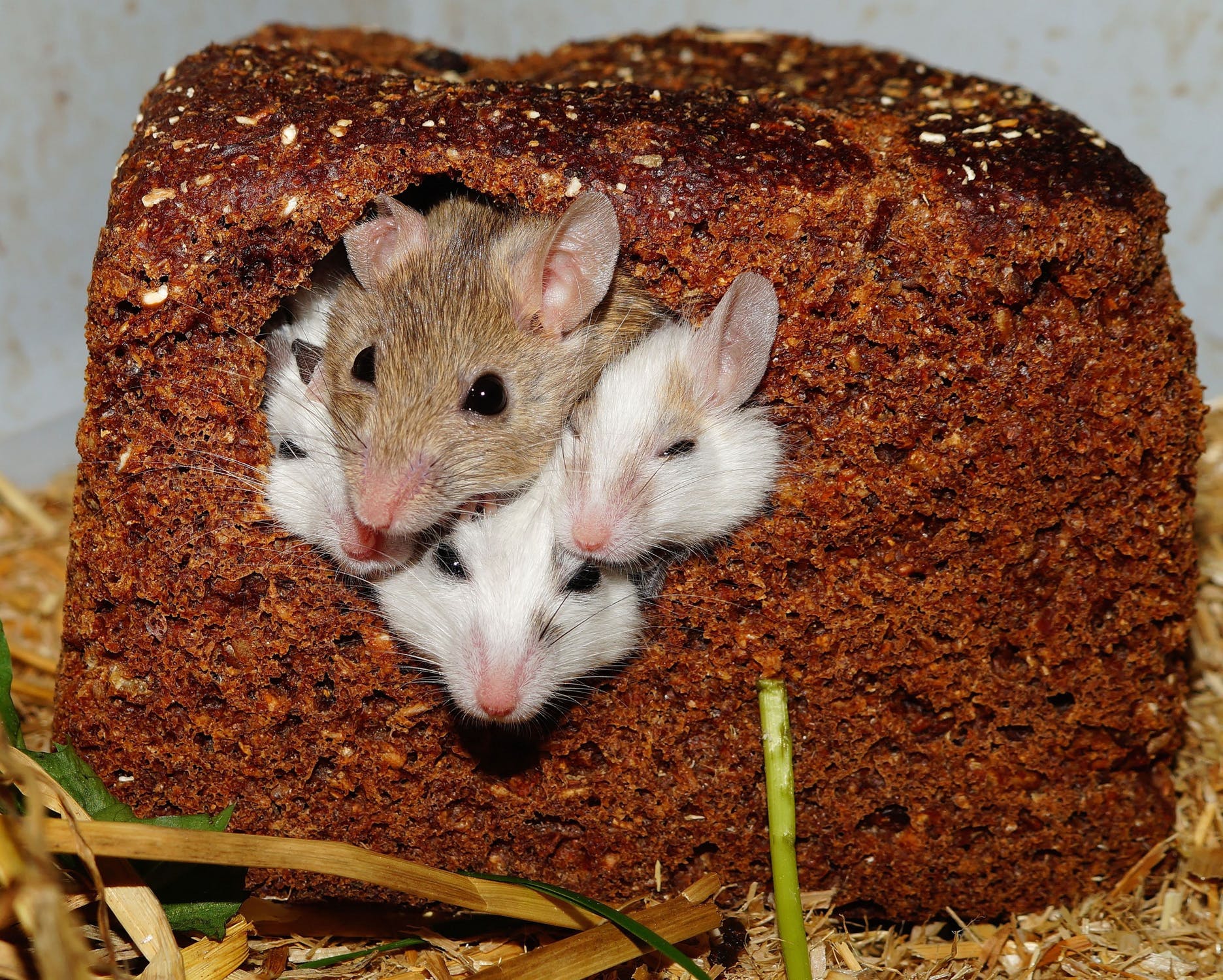 Will they need a new home?

Thanks for all the support everyone, and I'll be back with another update at the end of May.