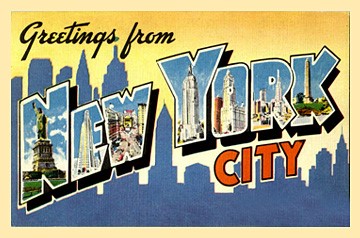 For just one year, New York City was America’s first capital. From Ellis Island to Broadway, there are few places in this city that lack rich culture and history. Although this concrete jungle may be well known, I scoured the Internet to find some unique information about the Big Apple to share with you.

New York City is famous for having hot dog stands on nearly every corner, but did you know those hot dog stands can cost up to $300,000? On the other end of the spectrum, a private island off the coast of New York was bought for only $10 in 1975. And the price of a subway ticket and a slice of pizza have remained the same for years.

Between the typical sightseeing of the Statue of Liberty, Times Square, and Central Park, be sure to check out the Ghostbusters' fire house. In fact, Atlas Obscura has more than 300 unique things to do in NYC! 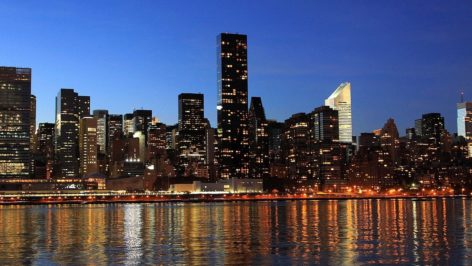 SQL Stars in the Big City

For more than 25 years, Thomas Grohser has spent most of his time exploring the inner workings of SQL Server and its features while working in the entertainment, pharmaceutical, and financial services industries. See what the New York SQL Server Meetup group leader has to say about his career as a data professional and his city. 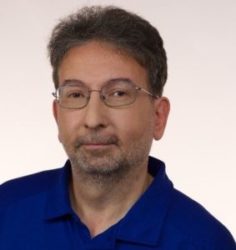 When did you begin your professional career?
1989

What’s a normal week at work like for you?
A lot of fun, implementing database solutions on SQL Server that most people think can't be done with SQL Server.

What was your first IT or computer project that added value?

In 1984, creating software that managed the mailing addresses of my mother's company, saving them from typing more than 20,000 addresses on a typewriter every year.

What sort of career do you think you’d pursue today if you hadn’t chose IT?

When did you come to the area?

What made you decide to help as a volunteer leader?

What good is knowledge if it is not shared and passed on? Having a community that wants to learn is a great way of doing it.

What is the IT community like in your town?

What do you enjoy doing in the area?

What do you recommend visitors to your town do on their own #SQLVacation?

Look at the street when walking. Don’t look up to the skyscrapers and don’t look at your smartphone. Less people will yell at you . For first timers, one of the boat tours around Manhattan is a great way to see the city.

This year, my co-workers surprised me with a bobblehead in my likeness, which I actually don’t hate. You could win one, along with a bunch of other SentryOne goodies, by entering our 2018 #SQLVacation contest. Visit the SQL Vacation web page to learn more about the contest, as well as the next stops on the SQL Vacation tour.