A #SQLVacation Postcard from Greensboro NC 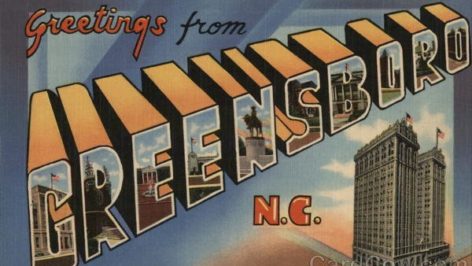 Greensboro used to be Greensborough before it was changed in 1895. Filled with rich history there are many things to do in this city. For instance, you can go to the International Civil Rights Center and Museum to see the original Woolworth’s lunch counter (where the first American Civil Rights movement sit-in took place). Being the third largest NC city by population, there is a lot to do. If you want to have some family fun you can go on down to the Wet ‘n Wild Emerald Pointe water park, Greensboro science center, or the Weatherspoon Art Museum. 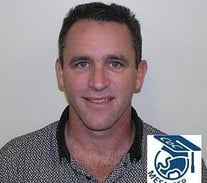 When did you begin your professional career?

G: 2002 as an Excel guru (that was the advertised position at least) then officially 2009 as I completed my BSIT with University of Phoenix.

A: I started out as a client/server developer back in 1996, and working with SQL Server as a DBA in 1997

What’s a normal week at work like for you? 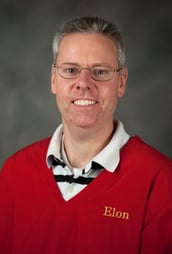 D: Usually 50/50 DBA operations and data architecture project work.  The hard part is trying to limit the amount of operations (keep the lights on) to allow more time working on strategic projects.

A: I work for a small company and I'm the only SQL Server "DBA" type employee, so it varies a great deal.  We have a big BI project that I am responsible for as well, so I could be doing anything from dealing with performance issues in a transactional system to building and designing cubes.

What was your first IT or computer project that added value? (For example, something that was not a part of school assignment or a learning project)

G: Developing a Nuclear Waste inventory tracking system in Dbase III for my ship in the Navy.

D: One of my first projects as a VB4 programmer was working with the API for the AS/400.  I built a forms based Windows application to enable our customers to pull down data from the AS/400 and export to XLS files.  It was cool to see how the application had a direct impact on allowing customers to easily pull our fixed asset data out of the AS/400.

A: I worked for a consulting firm directly out of college and had very little "real life" IT experience.  The internet was just starting to gain footing and Google hadn't even been invented yet.  The very first project I was assigned was an in-house purchase order system.  I learned so much from this project but the two biggest things were, first, I knew absolutely nothing about how "real life" IT worked and second, listen to what the customer wants instead of telling the customer what they need.  Both of these things provided a very humbling experience and one that I have not forgotten, even twenty years later.

What sort of career do you think you’d pursue today if you hadn’t chose IT?

A: Astronaut!  I always wanted to be an astronaut.  My Cabbage patch doll had an astronaut space suit and I was constantly attaching my Barbie's to homemade rockets to see how high I could get them to go.

When did you come to the area?

A: I moved to North Caroline ten years ago.

What caused you to decide to help as a volunteer leader?

G: I had enjoyed the benefits of meetings for some time and wanted the opportunity to give back

D: Give back to the community and as a growing opportunity for me.  Learning how to reach out to speakers and leading user group meetings was new to me.

A: I had never attended a local user group meeting until 2012.  I had attended the annual Summit several times and even a SQL Saturday during my career, but never a local user group meeting.  One day one of my co-workers invited me to go and that really changed my whole perspective.  I realized that there were so many people out there with so many questions and a desire to learn that I quickly became interested and involved.  When our local leader had to give up leading the group to do time constraints, they asked me if I would be interested in stepping up.  I didn't even hesitate, I said, "Absolutely!"

What is the IT community like in your town?

D: Great, lots of meetups in the area.  You are able to meet new people and learn new things almost every week.

A: I live in a small town that doesn't have a lot of technology driven business, so it's a fairly small community.

What do you enjoy doing in the area?

A: I am a US Masters Swimmer, so that is a big part of my life.  I spend lots of time in the local pools, whether it be my local club pool or the big Greensboro Aquatic Center (GAC).  If you like to swim, even just for fun, I highly recommend checking out the GAC, it's something to see and it's right next door to the ACC Hall of fame!

What do you recommend visitors to your town do on their own #sqlvacation?

G: NC Zoo in Asheboro or the Greensboro Science Center 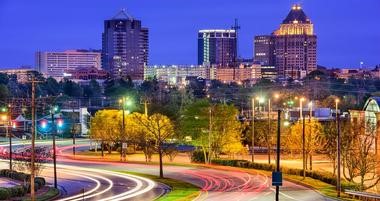 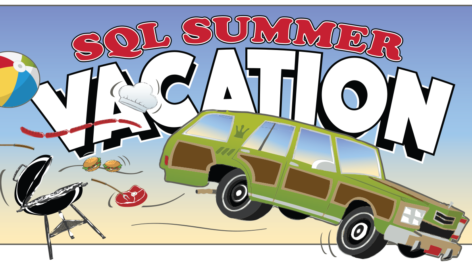