For some people, Indianapolis means one thing, and one thing only - the Indianapolis Motor Speedway (a.k.a "The Brickyard")  and the Indianapolis 500. In my case, it means several times speaking at IndyPASS over the last 10 years. I first spoke at IndyPASS with Bill Baker, who was then head of Microsoft's Business Intelligence product line. Bill is a big racing fan and, fortuitously, the user group leaders were happy to accommodate his request to speak in time to see the big race. 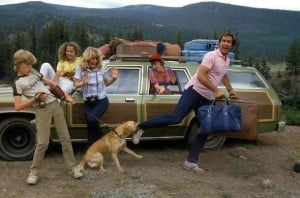 I also got the chance back in 2005-2006 to see a hilarious comedian known as Buck Foley. (Lloyd Work is a local IT guy, a programmer by day, and a Chris Farley impersonator by night). Suffice it to say that Buck is a motivational speaker who lives in a van down by the river. And he knows IT like no other comedian I've ever seen. Check him out online, especially if you can't come see him in person. 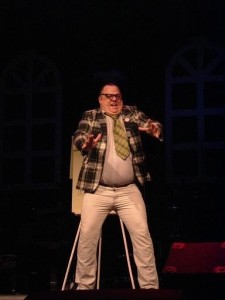 While this #SQLVacation means lots of free time for "the Horde" (that's my nickname for my 7 kids), I'll still be working. Today's agenda for my wife and the four out of our seven kids on this roadtrip includes a day at Indianapolis Children's Museum, the largest in the world. My hope is that they'll get to see something really exciting, like the world's largest turnip. That's just the way Clark Griswold would want it. Perhaps they'll stop by the site of Wonder Bread where they literally invented sliced bread. (Everybody keeps trying to tell me that their invention is the best thing since Wonder Bread. But I know better!) Or they might swing by for a selfy at the Slippery Noddle Inn where bullets are still embedded in the walls from the Al Brady and John Dillinger gang shout outs. Or, best in my book, would be a visit to the Indiana Medical History Museum for a chance to gander at a room full of pickled human brains. Wow!

The Indy event will be crowded and fun. Why? Because it's their 10th Anniversary Birthday Bash! The program starts at 5:30 PM with catering by Dick's Bodacious BBQ and entertainment. The session for this event will be Ten Query Tuning Techniques Every SQL Programmer Should Know (feel free to use the link to download the slide deck from SlideShare).

So let’s get to know the Indianapolis even better by talking with Ray Lucas, the lead volunteer for IndyPASS. Twitter and LinkedIn 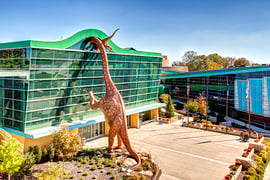 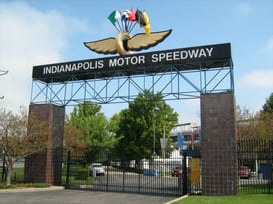 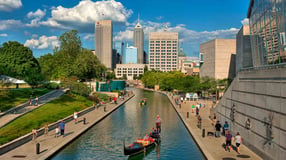 Have you ever been to Indy on a vacation? What did you enjoy most? And don't forget to get in active on social media and join the fun in the SQLVacation contest!