If you don’t think country music when you think of Nashville, I honestly can’t imagine what else you’d think. Given the nickname “Music City, USA”, the city is obviously home to the country music industry—but it also is host to healthcare, publishing, banking, and transportation industries( visit Music Row, Studio B to see where Elvis Presley recorded more than 250 songs). Nashville takes it food seriously, as well. In fact, thanks to foodie culture, it was ranked as 13th “snobbiest” city in America according to Travel+Leisure magazine (the food is seriously good, though). Also place to many historic sites (battles of the civil war), the Johnny Cash museum, the Cheekwood Botanical Garden, and a full-scale replica of the Parthenon. Nashville has a little bit of everything—they even have an annual tomato art festival.

Sing A Tune to SQL and You

Robert Verell is one of the UG leaders that supports Nashville. 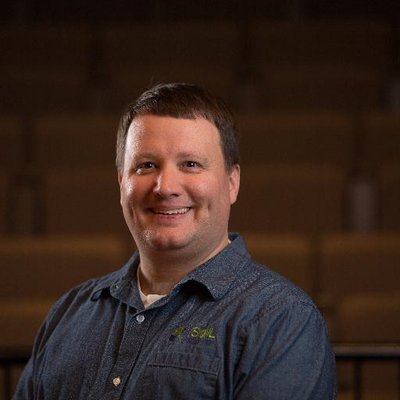 When did you begin your professional career?  2004, about 6 months after graduating from college with a CIS degree.

What’s a normal week at work like for you?    I meet with my clients, address their needs, and work on their projects.  I have about 6-7 companies who I am the primary dba for!

What was your first IT or computer project that added value? (For example, something that was not a part of school assignment or a learning project)  Good question.  In my first job out of college I worked for a mortgage software vendor.  The first real project they put me on was an app upgrade for a client on an old version.  Me and 2 other folks in my department did a mock upgrade and worked out all the kinks in it.  The client flew in to work alongside our team to see what we did, and the last 2 days they had a senior VP of IT come in, and was impressed with our work.  He ended up calling his buddy on the spot that was in negotiations with us to become a new client and they ultimately signed a huge contract not long after.  That client is still there generating lots of work for my old company.

What sort of career do you think you’d pursue today if you hadn’t chose IT?  If I had failed in IT, I probably would've ended up going into finance and banking, or maybe politics.  I'm still wondering if I end up in the latter.  My failsafe would've been a truck driver.

When did you come to the area?  I've lived in the Nashville area since March of 2000 and I don't see myself moving anywhere anytime soon.  It's incredible here, and people are starting to hear about how great it is.  Nashville recently was announced as the largest city in Tennessee, and I don't see the growth ending.

What caused you to decide to help as a volunteer leader?  Does insanity work as an answer lol?  I've always kind of acted as a volunteer wanting to give back and pay things forward.  I first approached Kevin about doing stuff at my first Nashville SQL Saturday way back in 2013.

What is the IT community like in your town?  IT here is growing as fast as the city is, and there's honestly a shortage of workers to fill positions.

What do you enjoy doing in the area?  As a family man, I'm big on taking the kids to the zoo.  When it's just the wife and I, we'll go to a Predators game or head to the orchestra.

What do you recommend visitors to your town do on their own #sqlvacation?  There's loads to do in Nashville!  There's multiple museums, the big ones being the Frist and the Parthenon.  Hermitage (Andrew Jackson home) is very nice.  There's lots of golf in the area, and for night activities there's always Broadway or Printer's Alley. 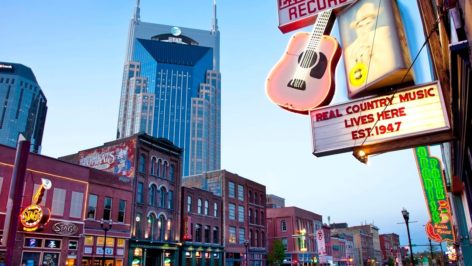