Decreased memory consumption can be a benefit of data compression. If you recall from my second post, I executed some tests that had SQL Sentry monitoring one server and five servers with the different methods of compression. The chart below shows less memory was required for the same workload when compression was implemented. 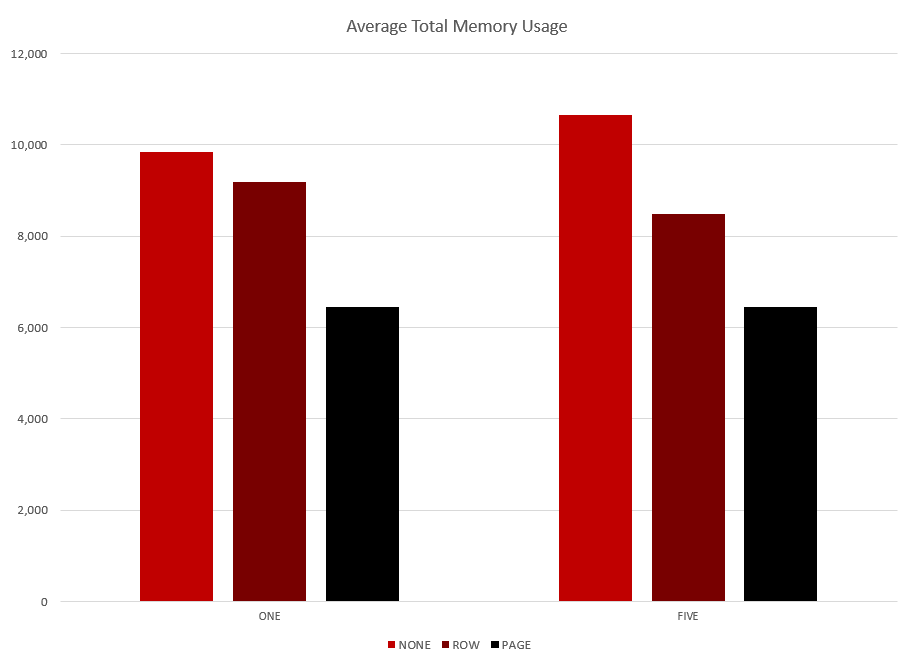 The pages that are compressed on disk are also compressed in memory, which means that queries read fewer pages in memory when reading from compressed tables. This can increase performance by allowing more data into the buffer cache. In looking at some specific queries, the initial execution time (using cold cache) was markedly improved with each level of compression. The numbers below show an example from a query using PerformanceAnalysisData: 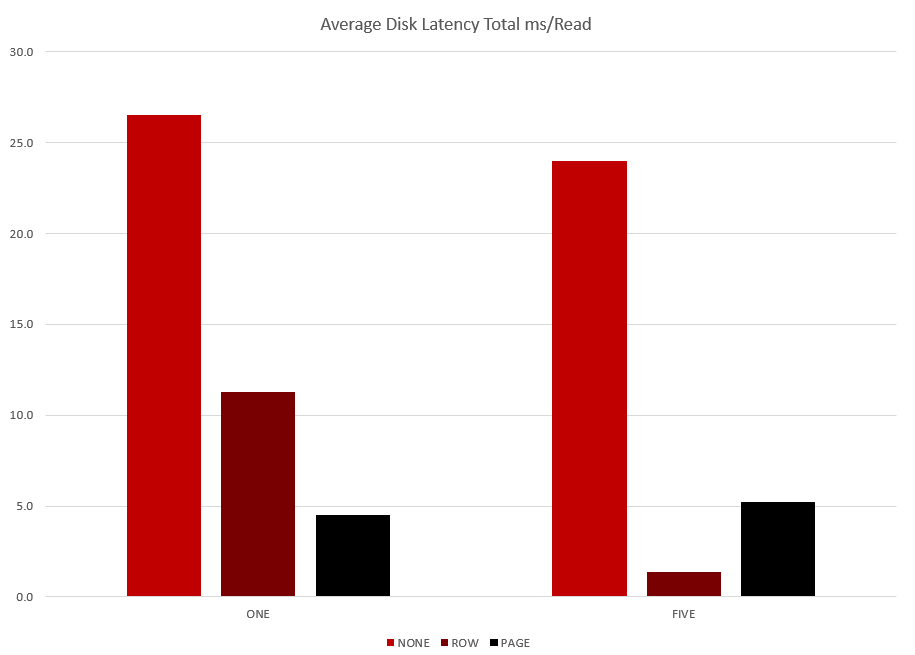 Figure 3-B showing query metrics with and without compression

Since pages are compressed on disk, this also lowers disk I/O, which can be particularly helpful on a system where disk is often a bottleneck. There was a substantial improvement in disk latency in my test environment for reads.

Now that I have shown you some of the risks and benefits of compressing data, let’s move on to how to decide which indexes should be compressed.

This technical article from Microsoft titled, "Data Compression: Strategy, Capacity Planning, and Best Practices," which I mentioned in my first post, has an excellent example of a decision-making table as well as the T-SQL to find "U: Percent of Update Operations on the Object" and "S: Percent of Scan Operations on the Object." If something has a high U value, then CPU overhead increases with each level of compression. If something has a high S value, then you should benefit from using compression in queries. I used this process and added a column for disk space because some of the indexes are tiny and not necessarily worth compressing. In the world of SQL Server, it always depends, right? Keep in mind that the S and U values returned in the queries are from the last time SQL Server was started or those stats were last cleared.

The disk space values were based on the production database I was using:

Below is IX_PerformanceAnalysisData_Wide on PerformanceAnalysisData. This is the only index on this table, which is one of the largest in the SQL Sentry database. It has scan activity, but no updates. As a "Gigantic" index that compresses significantly with page, I recommend using page compression. I noted, "ROW if CPU concerns," and should clarify that those are concerns about CPU during applying compression or index maintenance, not during normal activity. Since the updates are low to none, there is not much to cause CPU concerns otherwise, and as previously shown, the average impact is typically less than 1%.

The PerformanceAnalysisPlan table that I showed in my first post does not contain any indexes that I would recommend compressing:

In my next post, I will provide the scripts for applying the recommended compression and some tips on how to execute them in your database.