A DBA blaming poorly performing code from an in-house development team. An in-house development team blaming the DBAs for overprotective policies. A third-party vendor blaming under-powered machines for poor performance of their software. A third-party app that has less than optimal code and indexes. Sound familiar? You have probably received the blame from somebody else and have had to spend a significant amount of time gathering information to prove an issue wasn't your fault before the other party would investigate what you believed was actually causing the issue.

Thankfully, we can help you end the blame game and bring teams and organizations together faster to help resolve these core business problems before they have the chance to take hold and affect the reputations of you and your company.

With the SentryOne SQL Sentry dashboard, it's easy to correlate key metrics from both the operating system and SQL Server. This makes it very easy to see if a problem is caused by the code or the hardware. 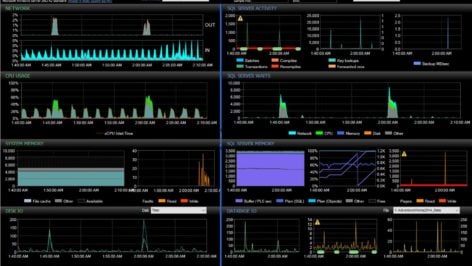 What's more, if you have licensed your hypervisor host, you can even jump through to that level to see if the host is causing your guest issues. 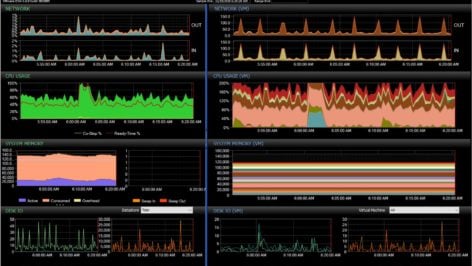 We don't stop there. For SAN problems, you can see how latency, IOPS, and throughput are looking for each virtual machine, drive, and database file. 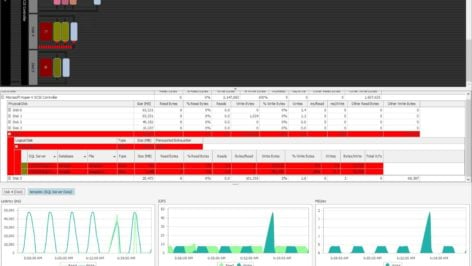 Want to learn more about how you can end the blame game in your organization? Download a free SentryOne trial today or book a one-on-one session with a SentryOne solutions engineer.

Richard (@SQLRich) is a Principal Solutions Engineer at SentryOne, specializing in our SQL Server portfolio offering in EMEA. He has worked with SQL Server since version 7.0 in various developer and DBA roles and holds a number of Microsoft certifications. Richard is a keen member of the SQL Server community; previously he ran a PASS Chapter in the UK and served on the organizing committee for SQLRelay.