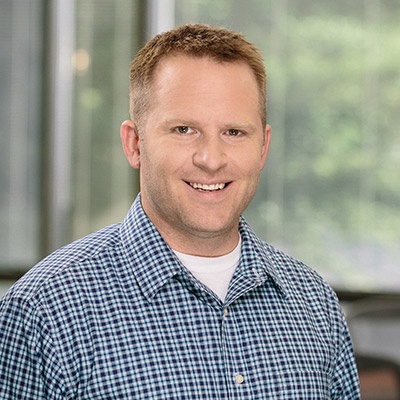 For almost seven years I have had the good fortune to be a part of a great company and a great little team within it. I’ve had the honor of calling Steve Wright, Kevin Kline, John Martin, and currently Lori Edwards and Richard Douglas teammates. I took over leadership of the Solutions Engineering team here at SentryOne a year and a half ago, and I couldn’t have asked for a better bunch of team members both past-they all still work here, just in new roles-and present. SentryOne is growing like crazy, and that means my team needs to keep up!

I am excited to announce two new additions to the Solutions Engineering team here at SentryOne! Devon Leann Wilson and Andy Yun will be joining the team this month. They will be joining Lori Edwards, Richard Douglas, and I in teaching the world (At least the part of it that cares about servers, databases, VMs, and the like.) about SentryOne’s solutions.

In addition to demonstrating our solutions to future and existing customers, Devon and Andy will be bringing new knowledge and perspectives into the organization, and representing SentryOne online and at community events. We are a small team with huge reach. Spanning seven or eight time zones (depending on what Arizona is up to at any given time) and two countries, we can support customers and events all over the globe. SentryOne SE Team Locations 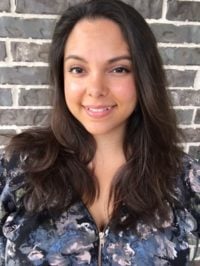 Devon Leann Wilson is a SQL Developer and PASS community volunteer with 7 years of SQL Server experience. She graduated with a degree in Actuarial Science from the University of Texas at Austin and has since worked to support the business intelligence initiatives of companies in the insurance sector. In her free time, she loves to travel, watch reality TV, and fawn over puppies on the internet. 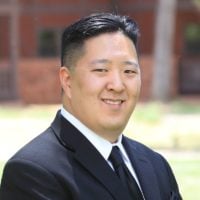 Andy Yun has been a Database Developer and Administrator for SQL Server for almost 15 years, and is a Microsoft Data Platform MVP. Leveraging knowledge of SQL Server Internals and extensive experience in highly transactional environments, he strives to make T-SQL leaner and meaner. Andy is extremely passionate about passing knowledge onto others, regularly speaking at User Groups, SQL Saturdays, and PASS Summit. Andy is a co-founder of the Chicago SQL Association, co-Chapter Leader of the Chicago Suburban User Group, and part of the Chicago SQL Saturday Organizing Committee.

Please join me in welcoming Devon and Andy to the SentryOne team! You’ll be seeing and hearing a lot more from them in the future. This also won’t be the end of our growth, not even the end of it for this year!

Andy has also blogged about joining the team on his personal blog: Andy's Post 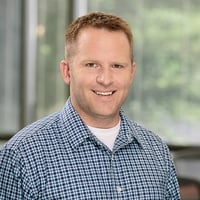 Scott (@ScottFallen) leads SentryOne’s Solutions Engineering team. He and the rest of the team interact with customers and prospective customers at conferences and trade shows, and provide demos and online webinars to existing and future users of the SentryOne platform. Scott has been teaching the SQL Server community and our customers about our products since 2010. Scott’s blog covers events that the SentryOne team attends and offers tips on using our software. Whether you are an existing customer, evaluating the software, or just curious who we are, be sure to check out his blog to see what is going on at SentryOne.