SentryOne, the SQL Server Community, and a Culture of Giving Back 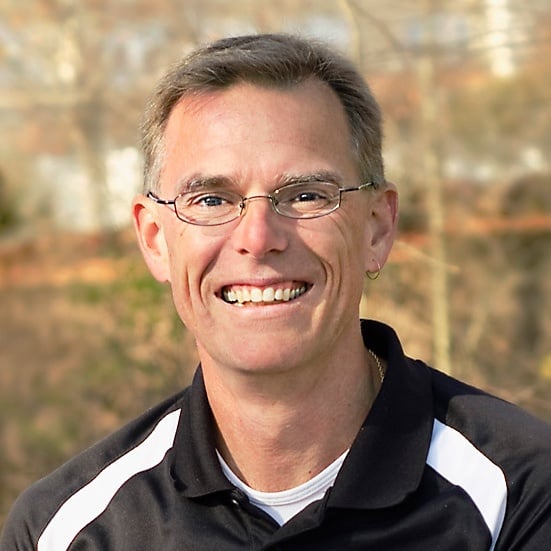 The email salutation from Chad Lacy of Hero Flights was “Hello SentryOne family!”

This greeting got me thinking about how much our SentryOne family has grown and how proud I am to be part of this family. I not only fully believe in and use our products, but also love how much we care and give back to both the SQL Server community and the local communities of the SentryOne team members.

Hero Flights is a local, tax-exempt 501(c)(3) nonprofit whose mission is providing free air transportation for combat-wounded veterans and their families for medical and other compassionate purposes. Hero Flights partner with Veterans Airlift Command to identify warriors in need of medical care not offered in the area where they live.

Many of these veterans have sustained injuries -- both physical and emotional -- that make commercial travel challenging. By using general aviation aircraft, Hero Flights can fly at lower altitudes and into many more local and regional airports than commercial carriers -- avoiding long security lines and baggage limits. They cater to the needs of the veteran and make every attempt to make the flight as easy as possible, including coordinating everything with medical staff on the ground.

When I first met Chad, I was at the monthly Charlotte SQL Server User Group meeting. Peter Shire, Chapter President, brought him in to give a short presentation about Hero Flights. Chad’s 10-minute talk was so inspiring that I pulled out my phone and made a $20 contribution on the spot. Fast forward to a few months ago when we brought Chad into the SentryOne Pub at lunch to give the same presentation to our employees. After an evaluation, we decided SentryOne should sponsor the work of this Huntersville, NC, non-profit, and we made a $1,500 donation.

That donation will be used to transport Army SFC Nicholas Smith, a two-time Purple Heart recipient. During a patrol, SFC Smith and five other soldiers were injured by an IED blast. SFC Smith suffered shrapnel wounds to his back and the right side of his body, as well as ruptured ear drums. On another patrol, he suffered additional shrapnel wounds as the result of another IED. In 2014, SFC Smith was diagnosed with cancer. He has been in remission for almost two years, but now he struggles to breathe due to stem cells attacking the good cells in his lungs.

SFC Smith and his wife Abby have been invited by Infinite Wishes to Daytona, FL, to enjoy some R&R. Due to SFC Smith’s diminished lung capacity of only 60 percent, traveling can be very tough -- especially at commercial jet altitudes. Chad will fly up to Kentucky to pick them up and take them to Florida in July.

It was thrilling to learn that Hero Flights was selected as the non-profit we would sponsor this year. Chad is also in the IT space and he is a good guy doing good work in our own backyard. As I reflected upon how I first met Chad, I thought about the long road connecting the SQL Server family -- and my coworkers at SentryOne, who were as moved to action as I was when I first heard about Hero Flights. Our community is a close-knit one. DBAs routinely reach out to experts in the field for help in a jam, and I’ve known these experts to spend countless hours of their own time coming to the aid of a DBA in need.

I was fortunate enough to meet Greg Gonzalez, Jason Hall, Steve Wright, Kevin Kline, and Peter Shire at various SQL Server events, and it was through those relationships that I joined SentryOne almost 6 years ago. But it wasn’t only because I appreciated the SentryOne product, it was because I knew that the SentryOne family was an integral part of the SQL Server community I already belonged to. Having been the accidental DBA 18 plus years ago, I had witnessed -- and benefitted from -- the time, effort, sponsorship, training, and problem-solving routinely available from the SQL Server community.

As a member of the SentryOne family, I am simply overjoyed at the willingness of our people to continue to spread this good culture into the larger community. In that simple salutation, Chad said it all: We are family. 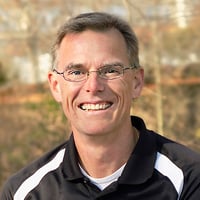 Stephen (@sdyckes) is a member of our Professional Services Team. He came to SentryOne as a previous customer with more than 17 years of experience as a DBA. He works with customers to provide deep dive training related to the S1 platform and enjoys using the products in troubleshooting performance issues.