What Is the Difference Between Big Tech and DBAs? 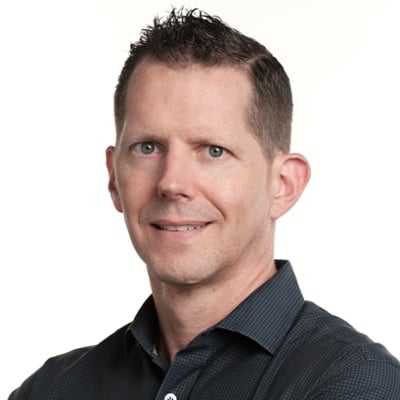 It seems like everyone has a lot to say about Big Tech these days. (I am grouping Facebook, Twitter, and Google under the “Big Tech” moniker.) The digital real estate and influence that these companies have is concerning to some, and governments worldwide are shifting their attention to Big Tech.

You are reading this SentryOne blog post, so that likely pre-qualifies you as a data person. Whether you are a DBA or not, you are probably familiar with DBA job responsibilities, including the following, which were gleaned from Monster.com:

At least, they shouldn’t be doing these things. In most situations, if they did, they would lose their jobs. For that reason, DBAs often don’t even have access to the data. DBAs who administer sensitive data don’t want access to the data; it creates liability for them.

This is important: DBAs are not held responsible for the data in the databases they tend. If a company misses their Q4 sales numbers, it’s not the DBA’s fault just because they administer the sales database.

So, why do I bring all this up? Because Big Tech companies have asked to be treated like DBAs. They said they would mind their platforms (aka their “databases”), but they don’t want to be held responsible for the content posted to their platforms (aka their “data”). In fact, Big Tech companies are protected by a handy piece of legislation known as Section 230, which insolates them from being held responsible for “data” that users store in their “databases.”

It becomes sticky when you start to consider whether all types of content should be permitted on Big Tech platforms. That is not for me to say, but Big Tech platform providers are at a crossroads.

The following are just a few examples of how much influence Big Tech has:

So, it is decision time for Big Tech. Will they allow raw free speech and all that comes with it? Or will they curate and editorialize content? The former enables them to keep Section 230 protection, the latter forfeits that protection.

Are they going to act like DBAs or not? Now, let’s watch how it plays out. 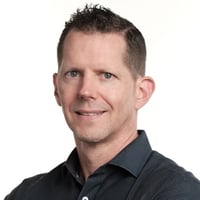 Douglas McDowell is the SolarWinds Database GM. His primary focus is to advise the leadership team and Board of Directors in planning, research, business strategy, and analytics to ensure alignment with our largest partners, including Microsoft.

How SentryOne Advocates for Veterans
Building Workplace Relationships Virtually: An Intern's Perspective
PASS Needs You! Echoes of 2001
Strategies for Staying at the Same Company Long Term
How Can We Take Action Against Racism?
T-SQL Tuesday #128: Presentation Disasters