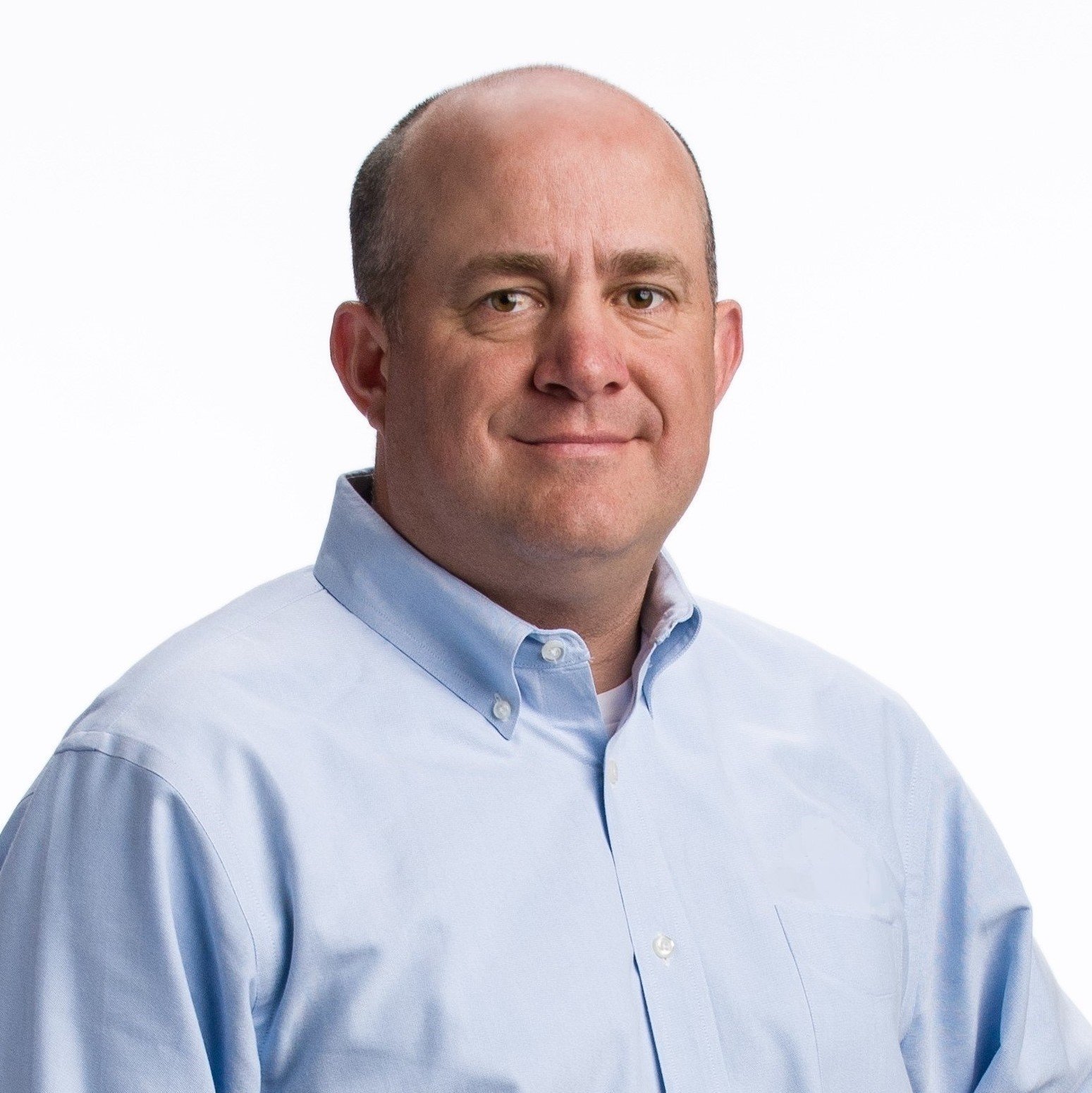 Over the holidays, I found some time for some binge-watching and jumped all over this great series called “Halt and Catch Fire” on Netflix. It’s about software in the 80s and 90s. It was interesting to me because I lived it—I was a software user in the 80s, and the early part of my 20-plus-year career in software spanned the 90s. As I watched it, a sense of nostalgia set in.

My first computer was a VIC 20; my second was a Commodore 64. I showed up in my freshman year of college with my Commodore 64 and used Prodigy to “hop online.” Everyone else went to the computer lab to type up their essays and research papers while I sat in my dorm room and printed them out on my dot matrix printer. 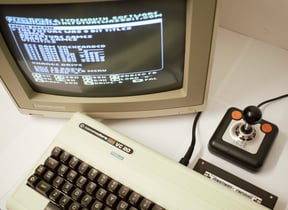 As I was thinking back on this, the “Remember when” mentality set in. Today, we could easily say, “Remember when you could smoke on airplanes?” Or, “Remember when we hit play and record on our cassette player while holding a microphone to the speaker to make a mixed tape?” And when we heard about any new gadget that stored a gig of data, we would ask, “Who would ever need that much storage space?”

In 2014, IDC published a report that said by 2020, the digital universe would contain nearly as many digital bits as there are stars in the universe and the data we create and copy annually would reach 44 zettabytes or 44 trillion gigabytes. Guess what? It’s 2020.

Data is like a snowball going down a never-ending hill. There are 2.5 quintillion bytes of data created daily at our current pace. Think about it: we are all producing data—both in our personal and in the business world—on the internet, social media, through texts, emails, digital photos, and don’t forget all of the data generated by the Internet of Things (IoT). 90% of the data in the world today was generated just in the last few years.

A more recent IDC report states that by 2025, worldwide data will grow 61% to 175 zettabytes, with as much of the data residing in the cloud as in data centers. Because of this, industry experts are predicting that in the 2020s, traditional on-premises deployment—not cloud—will require justification. This complete changeover from the trends we’ve seen to date will introduce the new world of the “Hybrid Default.” 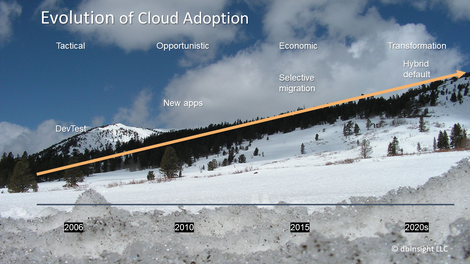 In many ways, data has always been taken for granted, and the folks who managed it—the DBAs—were doing all of the work behind the scenes. Today, data is quickly becoming the most important part of everyday life, and it’s even more apparent what a critical role DBAs play in an organization. They are—and will increasingly be—the unsung heroes in every company, especially if the data growth predictions hold true.

The Decade of Data

The 2020s look like they will be the decade of data. CIOs’ big strategy will be making sure they can get their data ready to move the cloud.

We have seen the introduction and adoption of DevOps and DataOps, the new roles, processes and technologies to enable the velocity of development and release cycles for data-centric apps, especially in the cloud. In this decade of data, we will see DataOps mature in the organization to assure value is extracted from growing data assets.

The good news is that SentryOne is here to help. We help businesses simplify migrating and optimizing cloud databases with our CloudLifter suite of products. With CloudLifter, you get four powerful solutions to help you plan, execute, and optimize your cloud workloads: DBA xPress, SentryOne Test, DOC xPress Pro, and SQL Sentry Essentials. Contact us today to learn more! 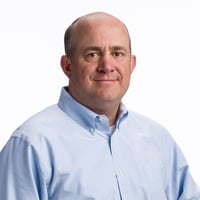 Mike is the President of Field Operations for SentryOne, where he oversees revenue growth for the company through the management of sales, channel, support, customer success, and marketing.