Oslo: A Magical Land of Trolls, Vikings and SQLSaturdays

A few years ago, when I represented SentryOne on a SQL Cruise (now Tech Outbound) to the caribbean, I knew that I had forged several lasting friendships. What I didn't imagine was that it would eventually lead me to a magical land of Trolls, Vikings, and Tesla Model S electric vehicles. 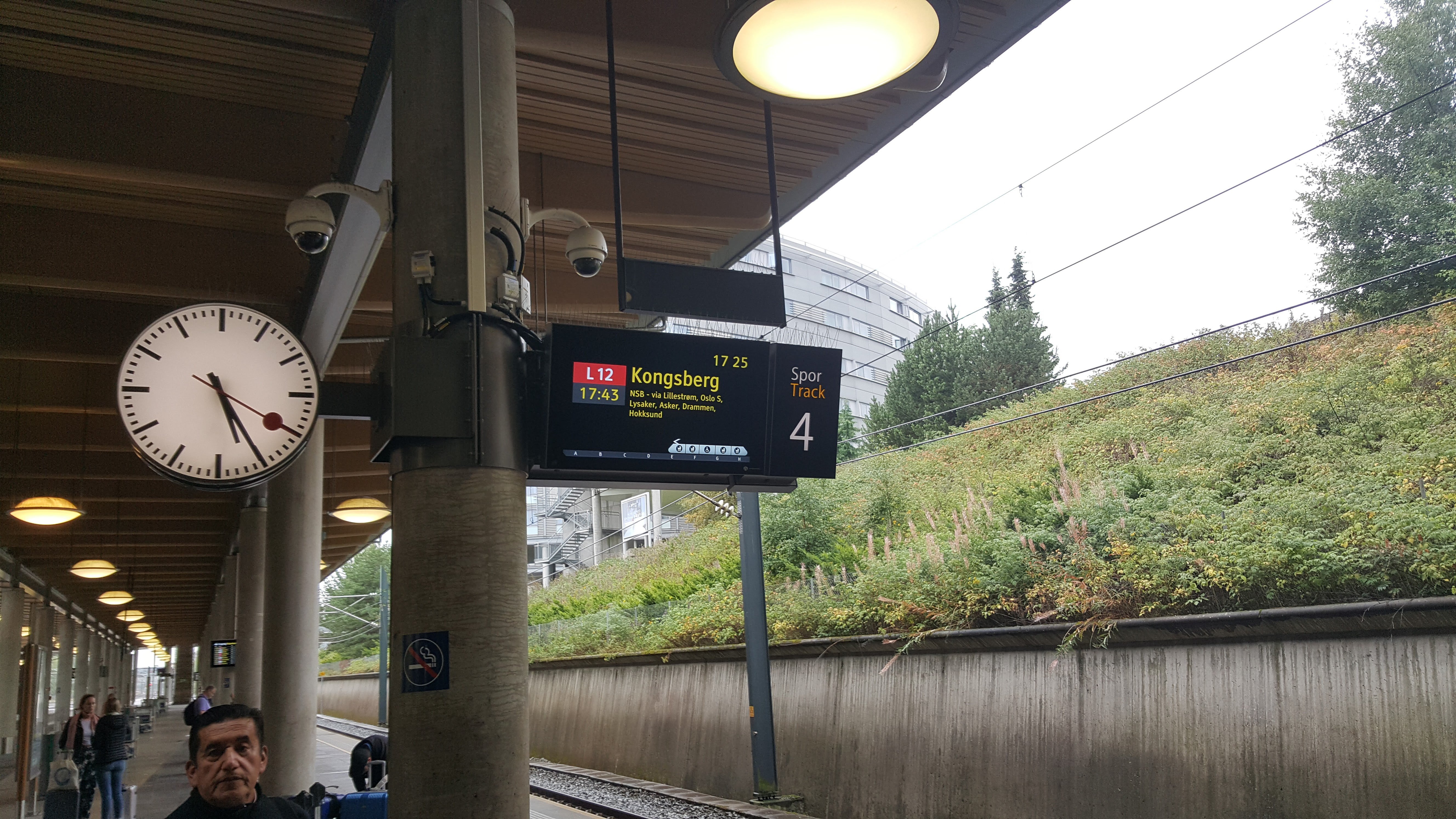 In September of 2017, I was honored to join Aaron Bertrand, and John Martin in Norway for the 4th SQLSaturday event in Oslo. This was made possible by SentryOne choosing a platinum level sponsorship for the event, as well as a direct invitation from some wonderful friends in Norway - Rune Ovlien Rakeie (t), Tone S. Hansson (t), Malin Thunberg (t), Johan Ludvig Brattås (t), Bjørn Wang (t).

I was able to join in on John's precon on Friday, and I was as impressed as always by the amount of information he was able to provide the attentdees over the course of the day. Saturday was, of course, the main event, and I enjoyed delivering sessions for SQL Server on Linux, and having Aaron join me to deliver a very fun session that was all about resolving everything from server configuration problems to troublesome queries using SentryOne and Plan Explorer. 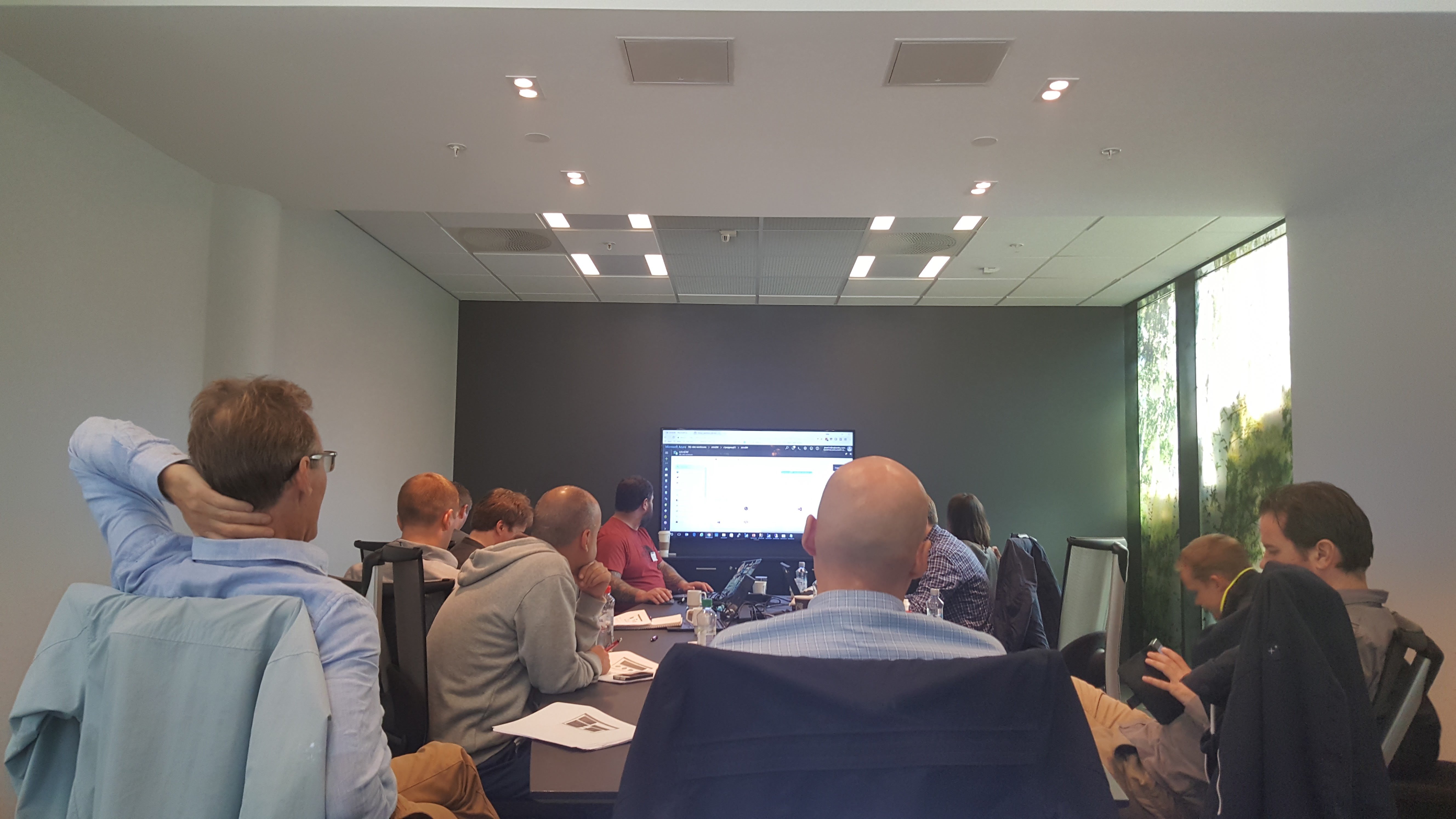 Saturday night is a bit of a blur, as I enjoyed some traditional Norwegian spirits with the SQLSaturday team. You can find some really great burgers in Oslo late on Saturday night as well. Thanks Rune!

Sunday, I was able to take in some sights. The highlight had to be the Vigeland Park. It is quite a sight with its over 200 sculptures of everything from lizard vampires to angry babies. 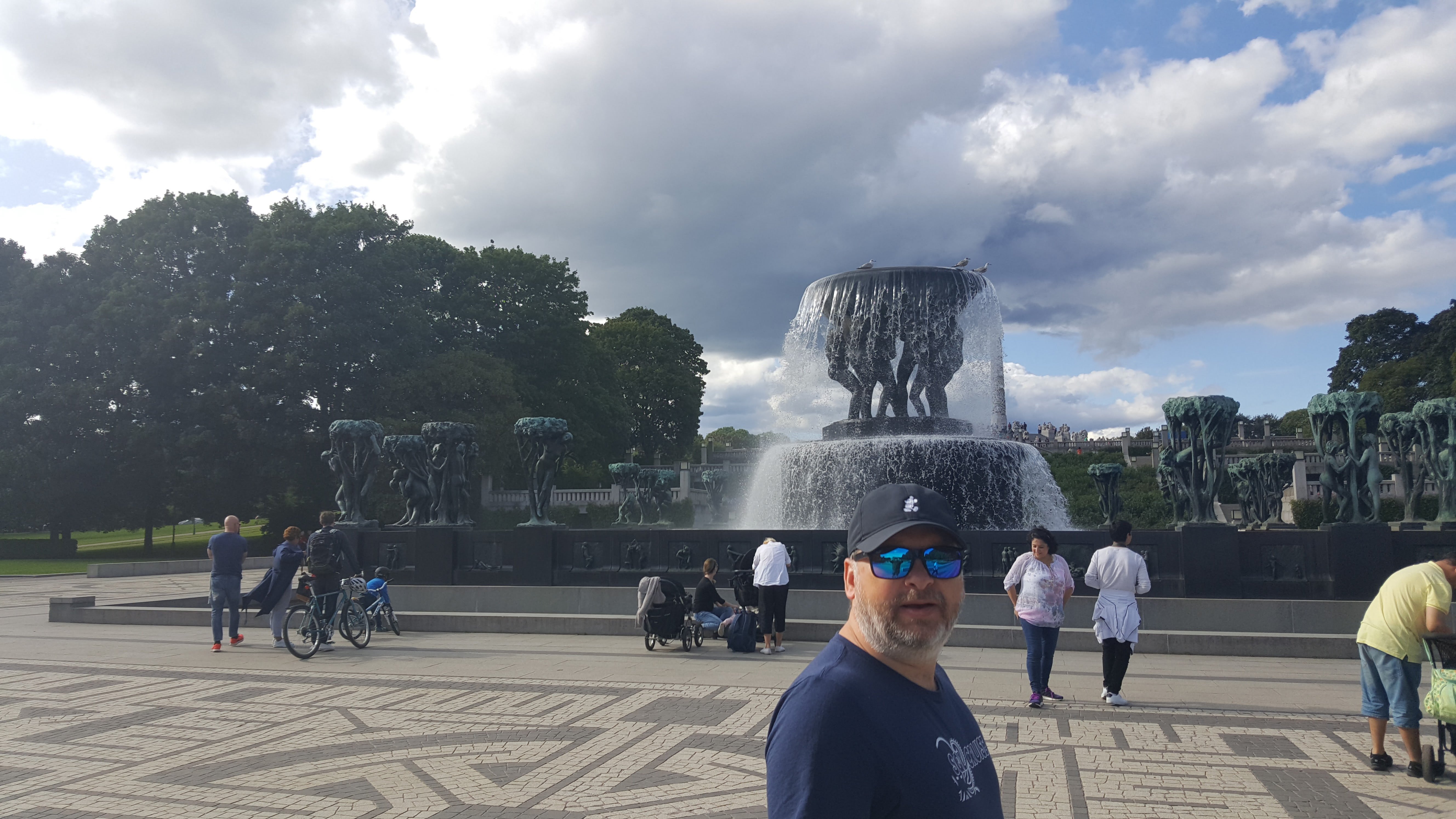 Monday (Labor Day in the US), I left Oslo on an early flight home. The top thing on my mind was simply "I'll be back!"

Thank you to all of our friends and SQLFamily in Oslo, Norway. You made us feel welcome, and we love your beautiful country!