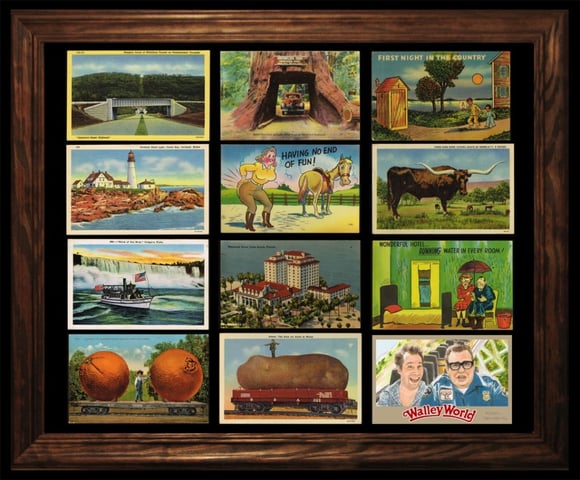 I've been to Chicagoland many times over the years. During the 1990's, when I worked for Deloitte, I occasionally traveled to the practice office in downtown Chicago or to the tax practice in Deerfield. In the later 1990's and early 2000's (a.k.a. "the aughts"), I frequently traveled to the original offices for PASS on Michigan Avenue. It was during one such trip that I stumbled upon a Taste of Chicago event, before those were a widespread thing. Swoon! Later on during the aughts through 2012, I often traveled to the Quest Software (now a part of Dell) offices in Naperville. So it's with these thoughts in mind that we make the #SQLVacation drive from Indianapolis to the Chicago Suburban SQL Server user group in Downers Grove, IL. 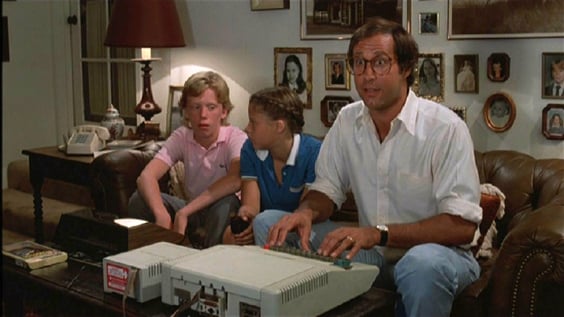 I had those glasses. And that computer.

One of the things I have to keep reminding myself about America's biggest cities is that they are HUGE. You can start driving in one part of Chicagoland at noon, drive a straight line without looping, and still be in greater Chicagoland hours later. And if you don't time it just right, you can add a couple hours additional time spent in stop-n-go traffic. That's frustrating enough to send Clark Griswold into an over-the-top tirade of EPIC proportions.

My session will run from from 6:00 - 9:00 PM CST and will address the topic of End-to-End Troubleshooting Checklist for Microsoft SQL Server.  (Click the link to download the slide deck from SlideShare.net).  Oh and you need to REGISTER HERE. Officially, the event is sold out. But we'll figure something out - and possibly anger the Fire Marshall - if we have a few unregistered attendees show up.

By all accounts, Downers Grove is an amazing place to live and work. Forbes Magazine named Downers to the Top 10 of America's Friendliest Towns. It's also rated as on of the country's most educated cities, one of America's Top 10 Best Places for a Healthy Retirement list (on account of its many parks and hospitals), and at the other end of the age spectrum, one of the best cities in America for kids. But perhaps most significant of all is that Randy "Macho Man" Savage was a proud alumnus of Downers Grove North High School. OOOH YEAH!!!

Today, I want to give a shout out to the leaders of the Chicago Suburban SQL Server user group - Lowry Kozlowski and Andy Yun. 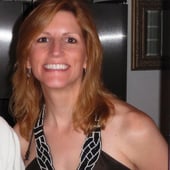 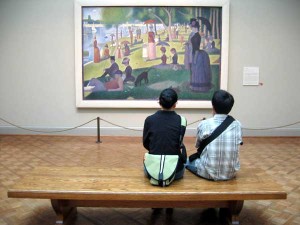 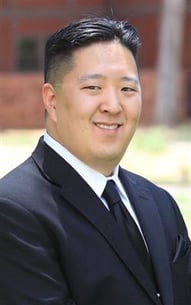 Even if you can't make it to this meeting, please get active in your local PASS chapter. To find the PASS chapter closest to you, check at the PASS Local Chapters web page. Over over 250 chapters around the world, there's likely to be one near you.

And don't forget, the #sqlvacation includes both a contest component and the live events. Check out all of the details at SQLSentry.com/SQLVacation.

And if you want my slides, be sure to check my page on SlideShare!
-Kev